15th European Film Festival 'Integration You and Me'

After having watched 34 films taking part in the contest for the best feature film (12 films), documentary film (15 films) and amateur film (7 films) the jury unanimously awarded the Main Prizes – Butterflies 2018 and distinctions: 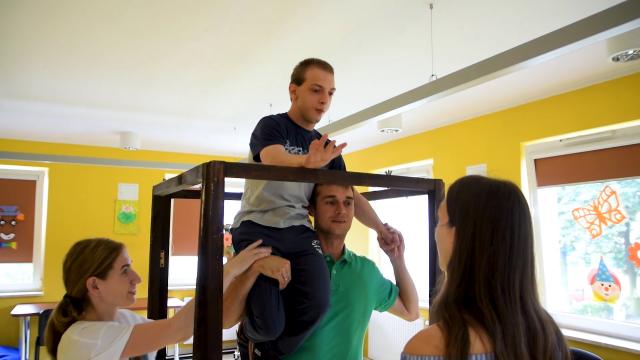 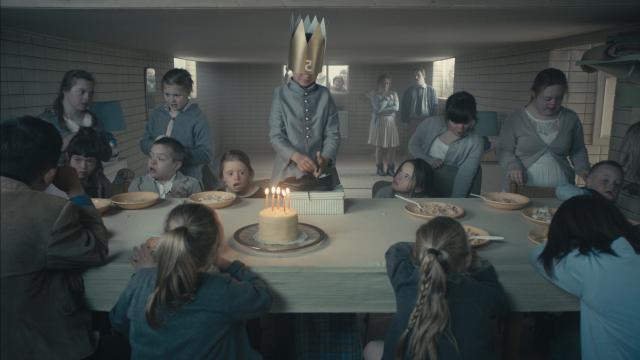 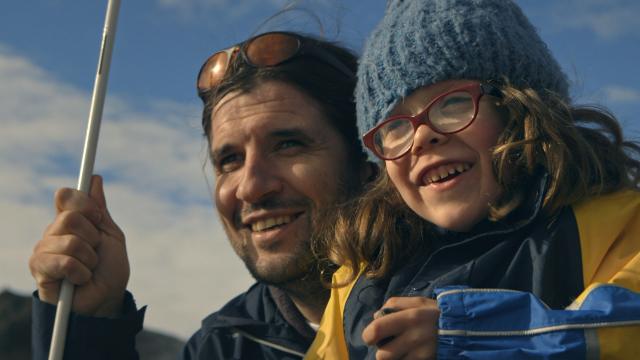 The second special distinction in a documentary film category for an Israeli production 'Copy Brad Pitt' by Ariela Alush for smoothing out barriers between seeing a character by himself and a stereotypical perception of the surrounding. 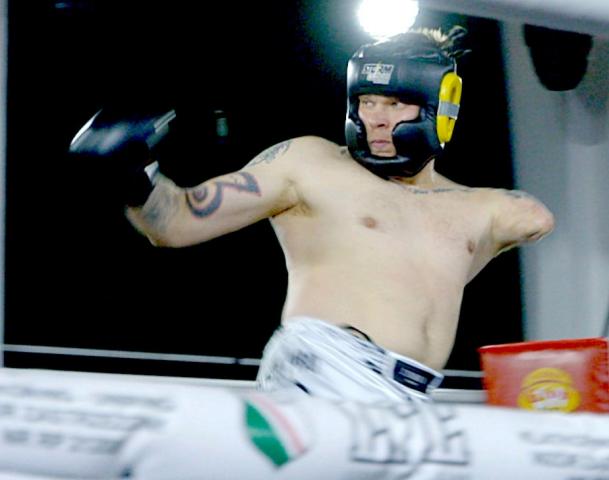 Butterfly 2018 in a documentary film category for 'Aborted Mission' by Petro Aleksowski for a delicate, perfectly made and told story of a dramatic past which determines the presence and for showing that 'aborted mission' still lasts – in the characters' families and in the viewers' hearts.