Over the years of our festival's existence, the Jury has consisted of many eminent personalities from the world of film. Below we would like to present you only a few of them, and more information can be found in the Archive tab and in the individual editions of our festival. 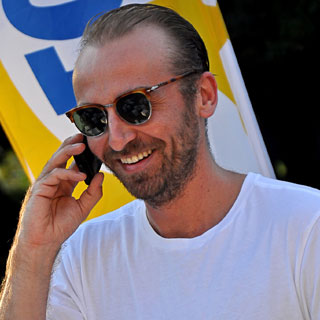 Film, theater and television actor. A graduate of the acting department of the State Higher School of Theater in Wrocław. He made his debut in 2003 with the role of Tatar in "Asylum" based on Maksym Gorky, dir. Krystian Lupa on the stage of the Polish Theater in Wrocław, with which he was associated for the following years, playing in the plays of, among others Paweł Miśkiewicz, Grzegorz Wiśniewski, Marcin Wrona, Monika Strzępka and Paweł Demirski. On the screen of cinemas since 2002. He starred in many independent films and series ("Doctors", "Czas honoru", "The Pact"). Known for his roles in the films: "Aleja gówniarzy", "Who never lived", "Testosterone", "Lejdis", "How to get rid of cellulite", "11 minutes" by Jerzy Skolimowski. One of the most important roles of a hero with autism was created in the film "The Girl from the Wardrobe" by Bodo Kox. He received the award for the best male role at the 31st KFDF "Młodzi i Film", and the film also received Motyla 2014 at the 11th EFF Integration Ty i Ja, among many awards. 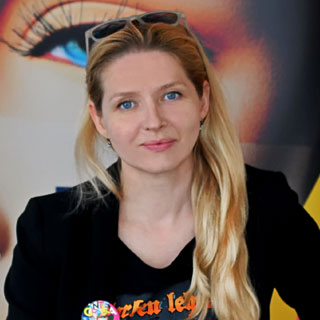 In 2000, she graduated from the Acting Department of the Academy of Dramatic Arts in Krakow, currently AST. Since 1998, invariably associated with the Krakow Theater Bagatela, in which, while still a student, she debuted the role of Vera Aleksandrowna in the play "Month in the Country" dir. Barbara Sass. Over the years, she has played many demanding roles, including: Masha in "Three Sisters" dir. A. Domalika, Elein Robinson in "The Absolute", dir. By P. Łazarkiewicz, Stella in "The Tram called Desire", dir. M. Meszaros, Anna Żmijowa in "Wesele by Chekhov", dir. A. Domalik, Desdemona in "Othello" dir. M. Sobociński, Ariel in "Midsummer Night's Sex", dir. A. Majczak, Maria in "Woyzeck", dir. And Domalik, Helena in "Uncle Wania", dir. W. Śmigasiewicz, Bela Berlo in "Sellers of rubber bands", dir. A. Korytkowska-Mazur, Nastazja Filipowna in "The Idiot", dir. N. Rakowski, Sister Ratched in "One Flew Over the Cuckoo's Nest", dir. I. Villqista, etc. 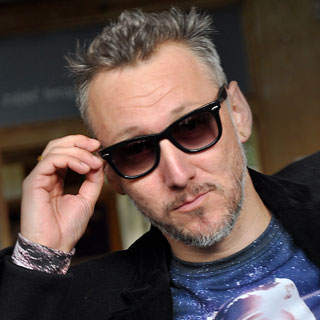 Film director, screenwriter, producer. Winner of the Butterfly 2013 in the feature film category for "The Girl from the Wardrobe". It is his full-length feature debut, which won the hearts of viewers not only in Poland, won several prestigious awards (including the Polish Film Academy awards in the Discovery of the Year category, awards for the best Polish film at the Camerimage International Film Festival and awards for the best foreign film at Rome International Independent Film Festival). Perfectly known to all lovers of Polish cinema, primarily as one of the most popular and prolific off-trend artists. The list of films he has starred in, directed, produced and scripted for them is very long. 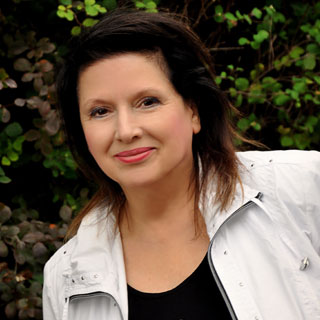 theater, film and television actress. Born in Krakow, a graduate of the State Theater School in Krakow. She has worked in theaters in Poznań, Kraków and Warsaw. She played in theaters with K. Dejmek, G. Holoubek, A. Hanuszkiewicz. For 20 years associated with the Ateneum Theater in Warsaw. She has starred in over 50 films, TV series and series. 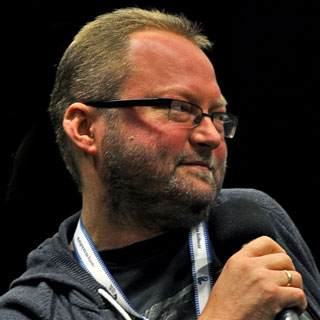 Film expert, director of the Institute of Film, Media and Audiovisual Arts at the Adam Mickiewicz University in Poznań.

Author of the books: "Literature and film in the Polish culture of the interwar period" (Poznań 2007), "Zdzisław Maklakiewicz" (Warsaw 2008) in the series "People of Polish Cinema" and "Images of disability in Polish film" (Poznań 2012). Co-author of two editions of the nationwide educational publishing house "Filmoteka Szkolna".

He teaches film history, screenwriting and the relationship between film and other arts. Member of the jury of film and script competitions.

For over twenty-five years, she has been actively working for the benefit of people with disabilities. He is a co-founder and president of the Association for Disabled People "Nasz Dom - Nasz Świat". 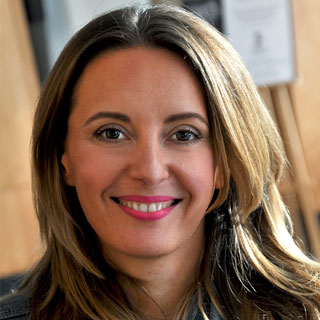 She graduated from the Academy of Music in Łódź with a master's degree in art, music therapist. Former singer of the band Varius Manx (2000-2006). In 2006, she and her team had a serious accident, as a result of which she still uses a wheelchair. For the first time after the accident, she appeared on the stage in Koszalin. Her concert opened the 7th European Film Festival Integration You and Me in 2010. After her performance at the festival in Koszalin, Monika returned to the stage for good. In 2012, she released the album "Ocalona". In June 2015, she took part in the 60th Eurovision Song Contest. 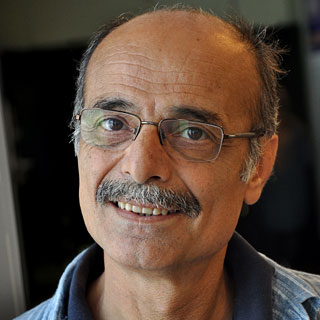 He studied directing at the Film Institute in Moscow. His first short film "Ja Ialil Ja Aain" won a silver award at the Film Festival in Damascus, a "first film" award at the International Short Film Festival in Tunis, as well as two certificates of recognition from the Montpellier IFF in France and participation in the official competition of the festival in Clermont Ferrand and several other European and Arab festivals. Director of the films "Black Stone" (documentary), "Rodaj" (fiction). Jury member for short films at the Damascus Film Festival. He lectured at the Higher Institute of Theater Arts in Damascus. He is preparing his next documentary "Next Offer". 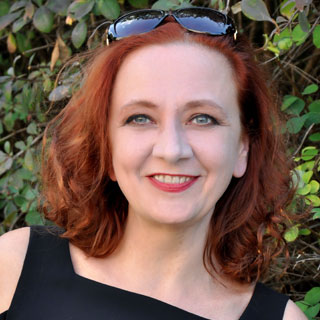 She is a graduate of theater studies at the Theater Academy in Warsaw and the Screenplay Study at the Łódź Film School. The author of the script for the feature film Zgoda, directed by Maciej Sobieszczański, for which she received the 3rd prize in the Script Pro competition and the award for the War and Historical Films Festival "Film Valkyries". Co-author of the script for the feature film Anioł i pies, which was in the finals of the Hartley-Merril competition - the film entitled A Normal Case was made in Ukraine (director Walentyn Wasjanowicz). In 2018, she received a script scholarship from the Polish Film Institute for the script of the film Let's Bite Your Throat! in dir. Bartosz Konopka. 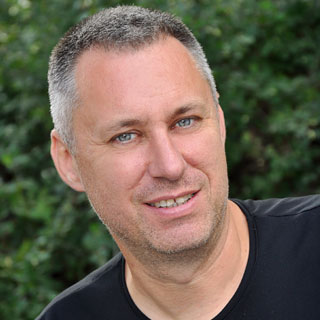 He was born in Gdańsk. He graduated from artistic photography at the Fine Arts High School in Gdynia, TV production at the Film School in Łódź and film production at the University of Silesia. Major feature films as cinematographer: Hi Tereska, Świnki ", Śmierć serżanta Karos. As the author of documentaries, he made such films as: Dżem, Maryla, Dzieci Jarocina, Macedonian or Przerwana mission. In 2015 he made his debut as a feature director with the film Meetings on Elbe. For the film Hi, Tereska, he was nominated in the Best Cinematography category for Eagles 2001. At the Gdańsk Docfilm Festival, he was nominated for the Independent Cinema Award for the film Macedonian and the Audience Award for the film Interrupted Mission. A documentary telling the story of mission veterans in Afghanistan was awarded at seven festivals, receiving five main awards and two viewers, one of them is Butterfly 2018 for the best documentary film at the 15th EFF Integration You and Me.