Integration You and Me in European Court of Auditors 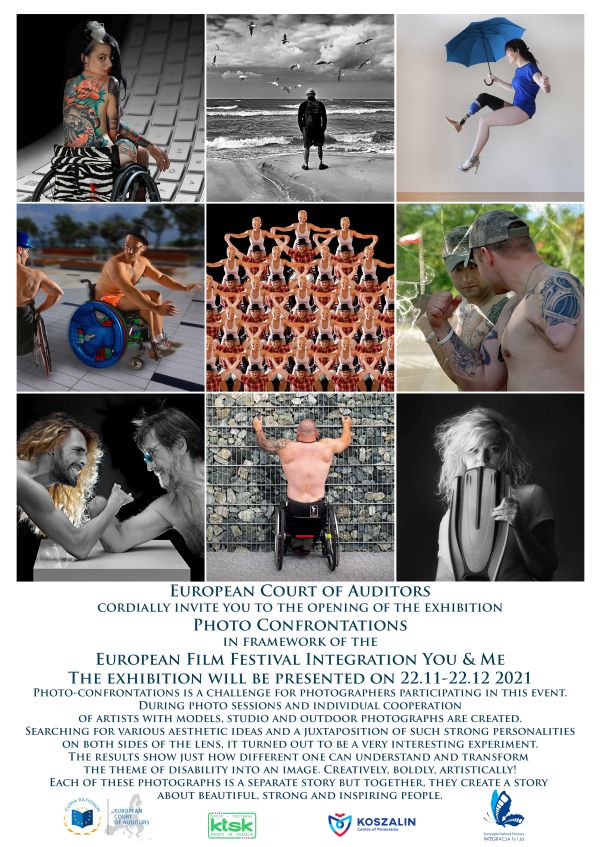 European Film Festival Integration You and Me will be present in the European Court of Auditors. The exhibition of best photos from the PhotoConfrontations, organized under direction of Wojciech Szwej in frames of the Festival, will be presented from 22nd November till 22nd December 2021 in the Tribunal's headquater in Luxemburg. The exhibition will be acompanied by the presentation of best photos from the European Film Festival You and Me.

Exhibition in Luxemburg is a subsequent stage of presence of The European Film Festival You and Me on the european stage. Between 2012 and 2019 we had visited the European Parliament in Brussels (Belgium) 6 times, presenting movies and exhibitions.