18. European Film Festival Integration You and Me - opening

18. European Film Festival Integration You and Me has been officially open. At the beginning, "Recepta", a theatre group from Kowalki performed on a square outside Public Library.

Next, photo exhibition entitled "Wind in the sailes" was opened. Photos were taken in Water Sports Center in Dźwirzyno. People with disabilities who took part in a project got the chance to use the boats adapted to their needs. Photos were shown in "Region" Gallery. Right after that, the second exhibition entitled "Lolita" was opened. Its author is a talented photographer Sebastian Pietrzak who emphasised that his passion for art gave him strenght to live and deal with disability. 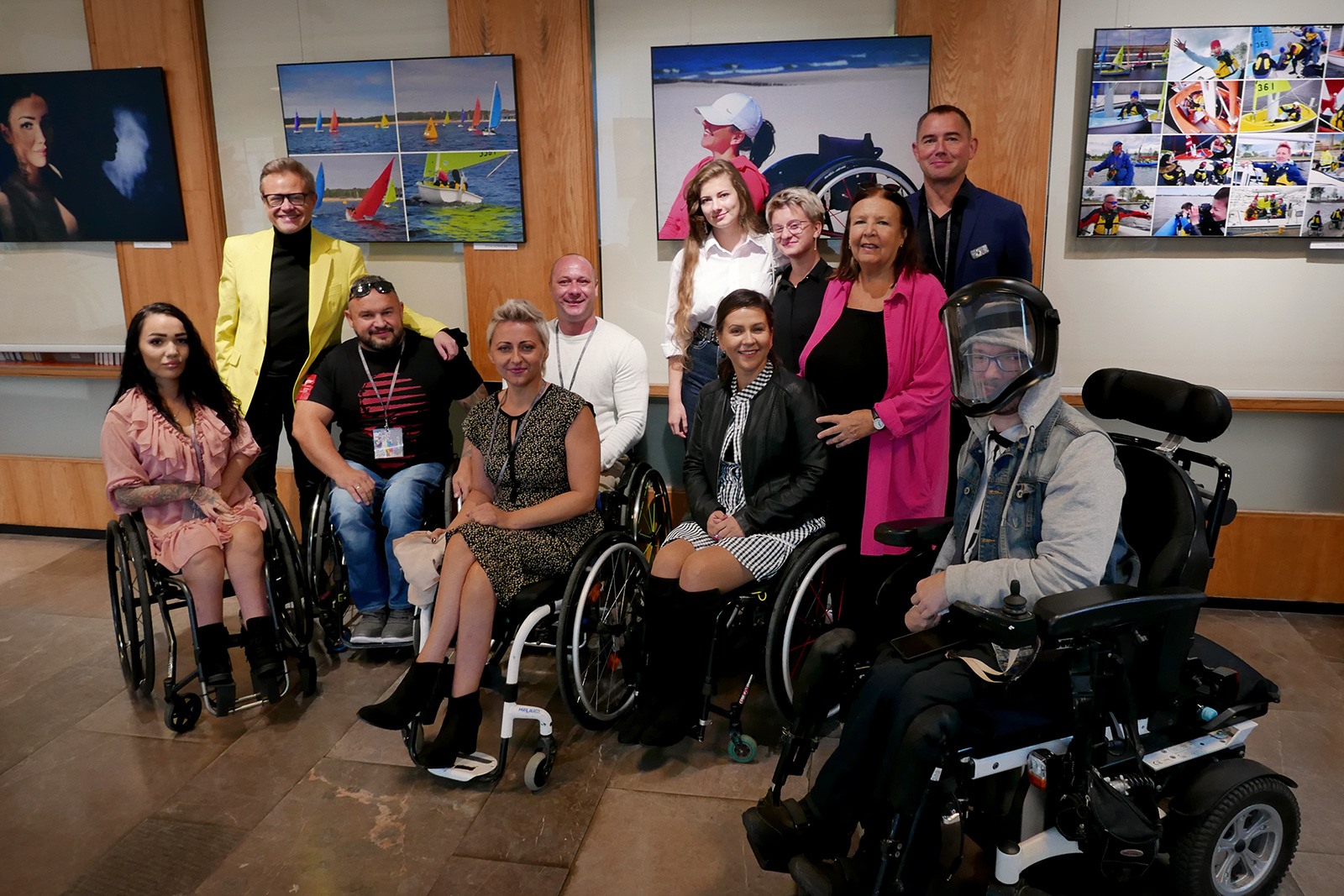 During the opening Piotr Jedliński, president of Koszalin emphasised the big role of the festival and its guestes. - You proved that disability is not an obsticle. That anyone can live a beautiful and meaningful life regardless of the barriers - said Jedliński.

The theme of the festival is "Accessible Culture". We are going to talk about problems and barriers as well as good practice and solutions to help people with disabilities take active part in cultural life.

The musical star of the festival opening was 25-year old Daria Barszczyk from Bydgoszcz. Winner of "Zaczarowana Piosenka" competition performed songs from films and her own tracks.