Winners of 18th European Film Festival Integration You and Me

The winners of this year's festival have been announced on Friday evening. Jury has decided to award best feature film, documentary and amateur film with Butterfly 2021 statues.

The films were evaluated by the jury consisting of Adam Woronowicz (the president of the jury), Marta Lipińska, Wojciech Otto and Marcin Bortkiewicz.

33 films for all over the world were competing for the awards. 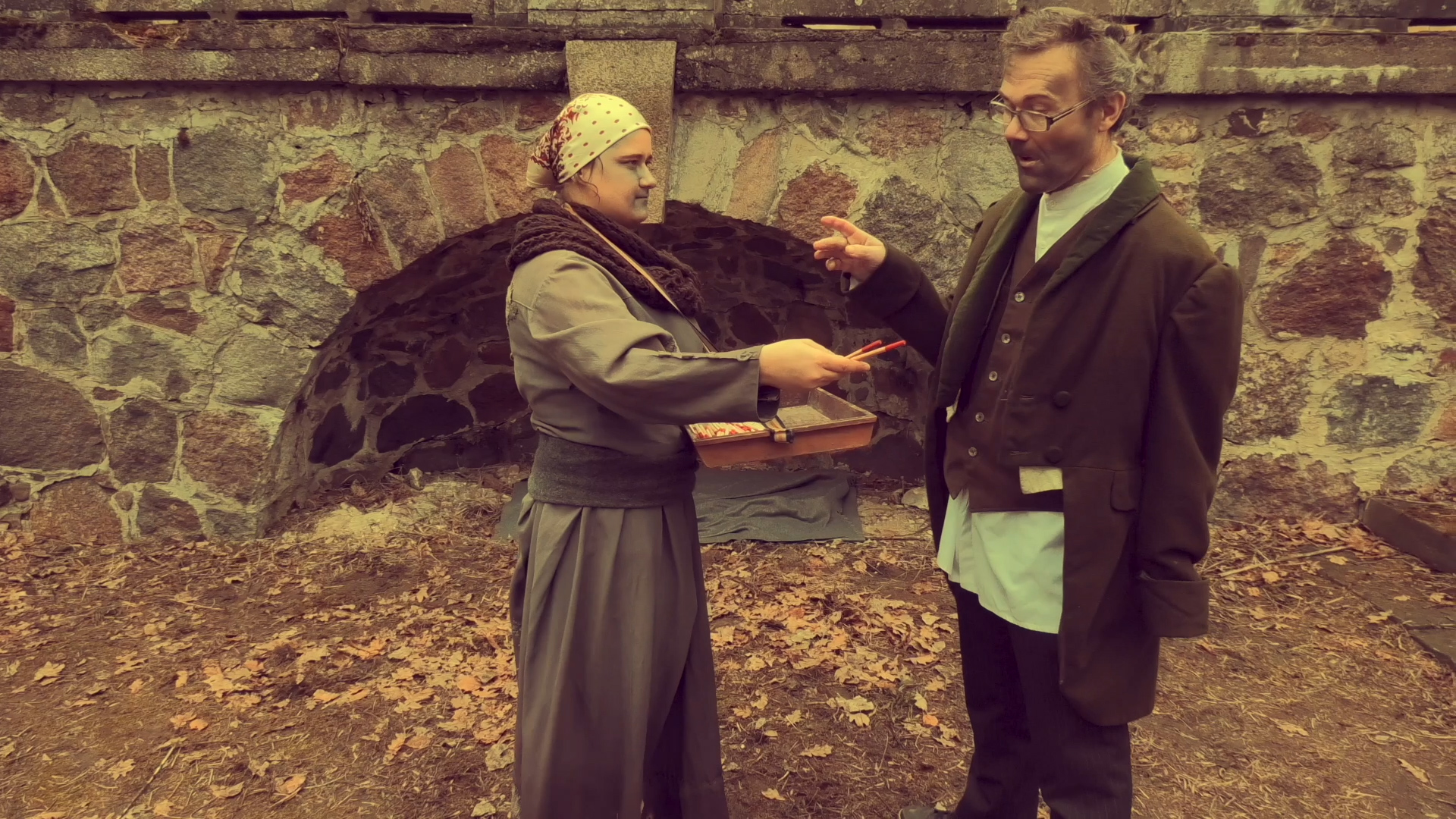 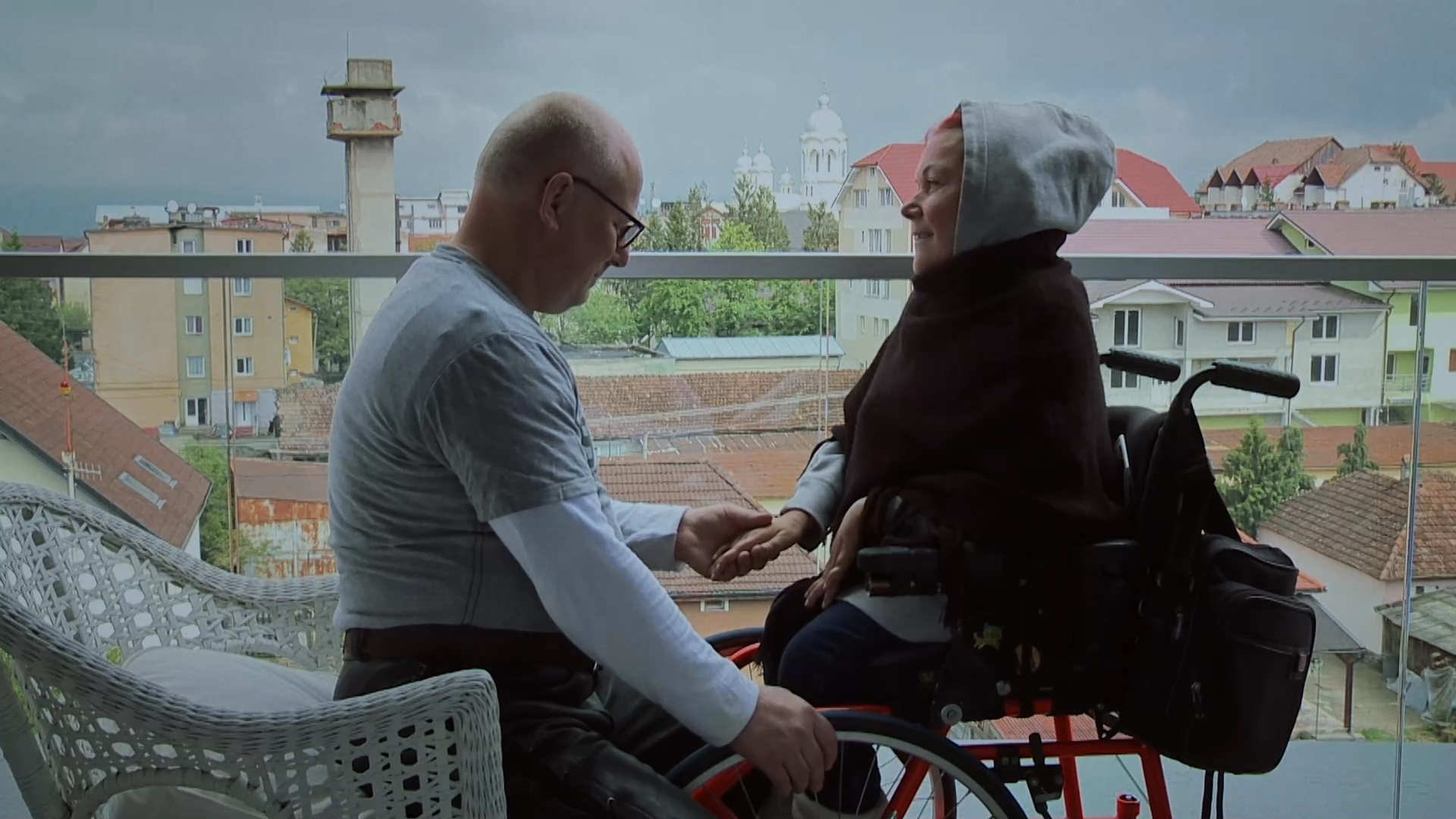