We would like to present the jury of 18th European Film Festival Integration You and Me.  Members of jury will watch and judge 33 movies, including 14 documentaries, 12 feature films and 7 amateur feature films. 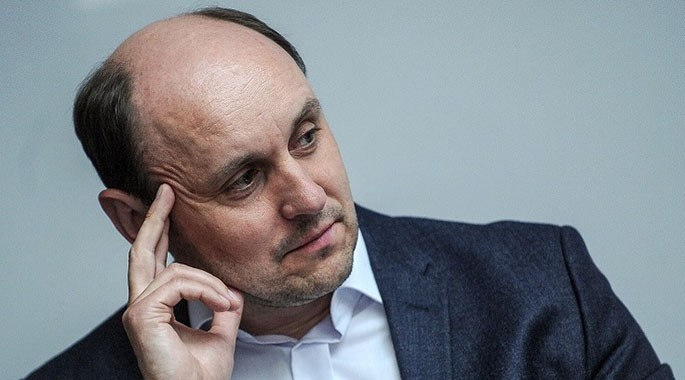 Adam Woronowicz – Polish actor. Known for roles in numerous TV shows, films and theatre plays. Born in Bialystok. Graduated from Theatre Academy in Warsaw. Awarded for his performance in theatre and in films.

Marta Lipińska – Polish actress. Known for roles in theatre plays, films and radio. Born in Boryslaw near Lviv. Graduated from Theatre Academy in Warsaw. Has joined Warsaw's Teatr Wspolczesny in 1963 and has regularly appeared on its stage ever since. Acted in numerous theatre and radio plays as well as films. Awarded for her radio and stage work. 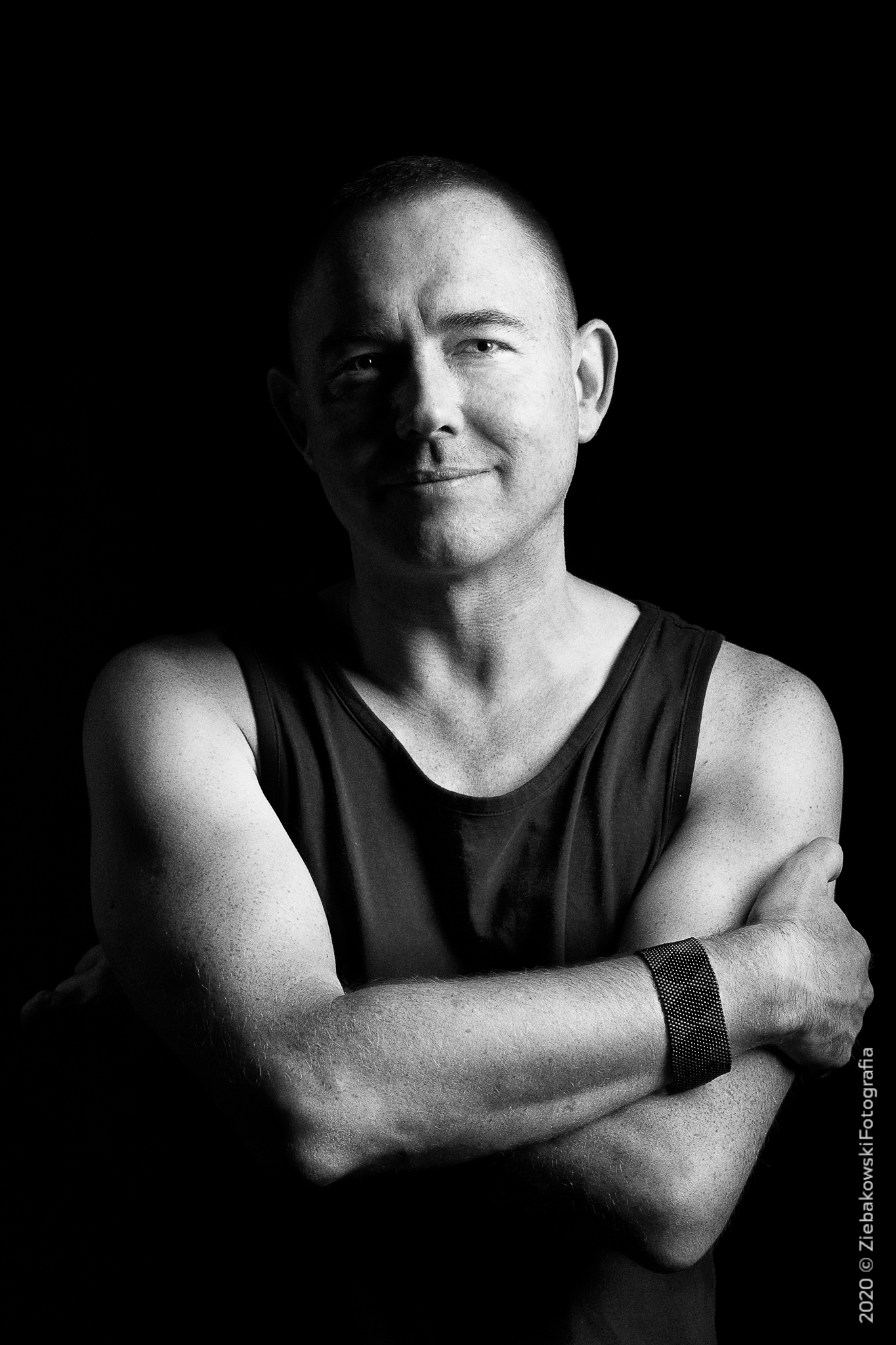 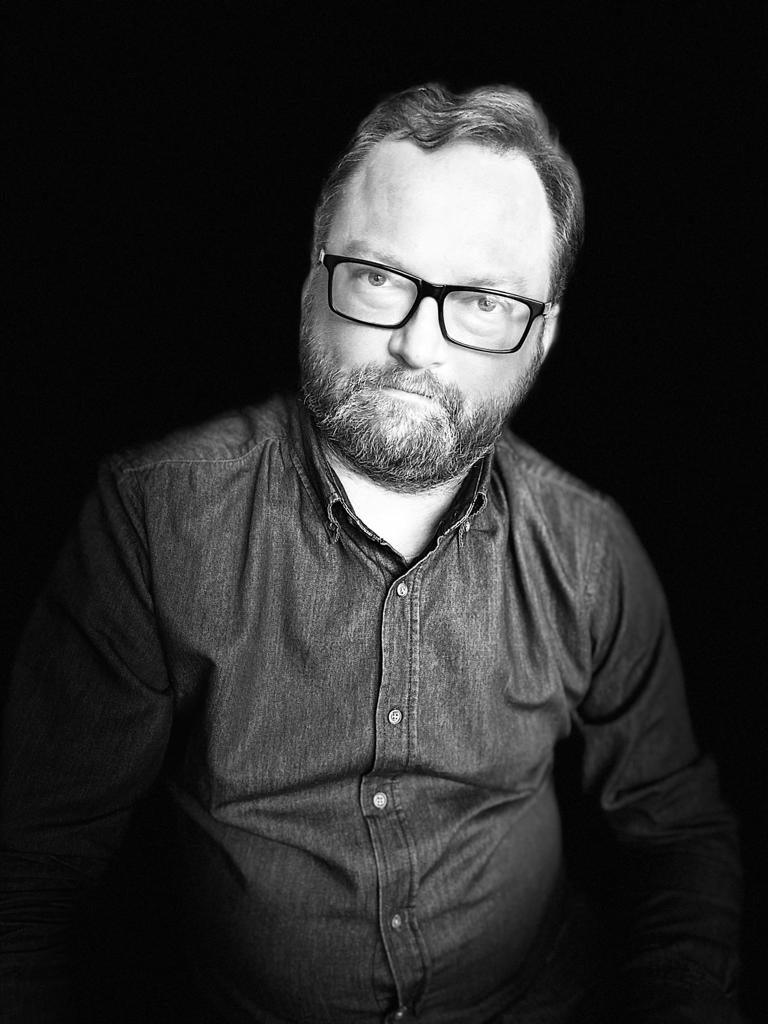