17th EFF Integration You and Me comes to end!

The 17th European Film Festival Integration You and Me has come to an end. On Friday evening we met for the last time with our Festival's guests, film crews, characters of contest films and jurors in Koszalin Public Library. The Festival was really extraordinary, there weren't any live meetings, concerts, workshops, a science conference devoted to this year's leitmotif 'Connected to Culture'. There also weren't any non-contest screenings on Saturday which traditionally ended our Festival.

During four Festival days we focused mainly on films. Let's remind that this year we have shown 32 films from 21 countries (14 documentaries, 12 feature and 6 amateur films). There were online meetings with Jadwiga Jankowska – Cieślak – a chairperson of the jury, an actress, Małgorzata Foremniak, an actress who was a guest at the Festival, Kuba Czekaj – a director, a jury member and Anna Dzieduszycka – an actress, acting in a constest film 'The Dress', Petro Aleksowski – a director of 'Papcio Chmiel' and Wojciech Retz – one of the characters of 'On the Top Tyrryry'. 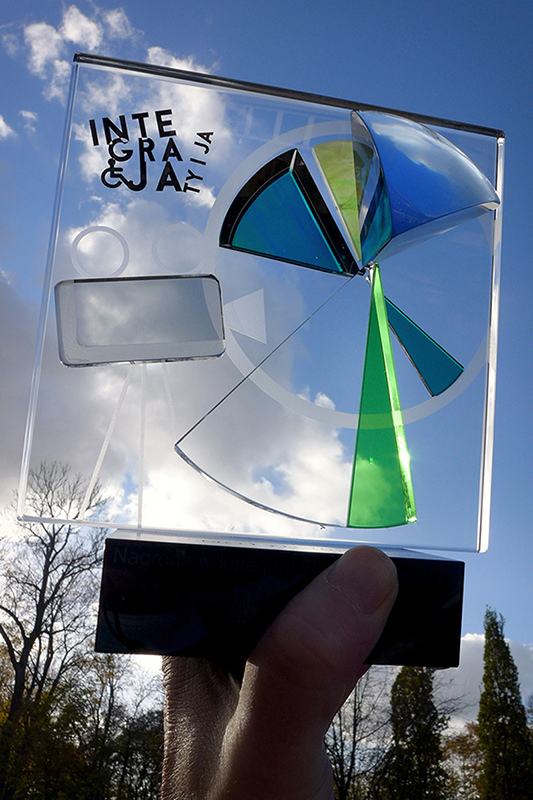 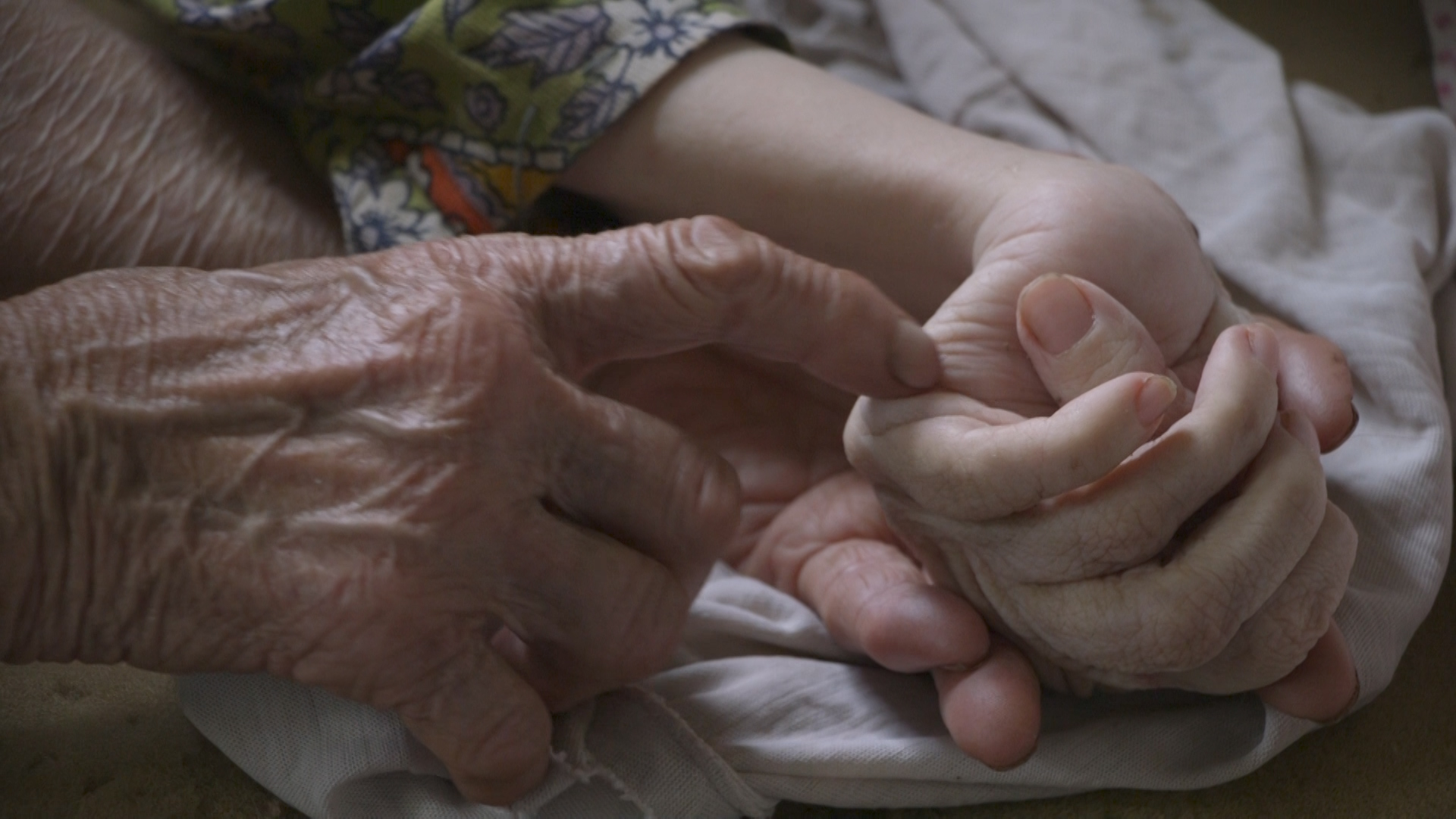 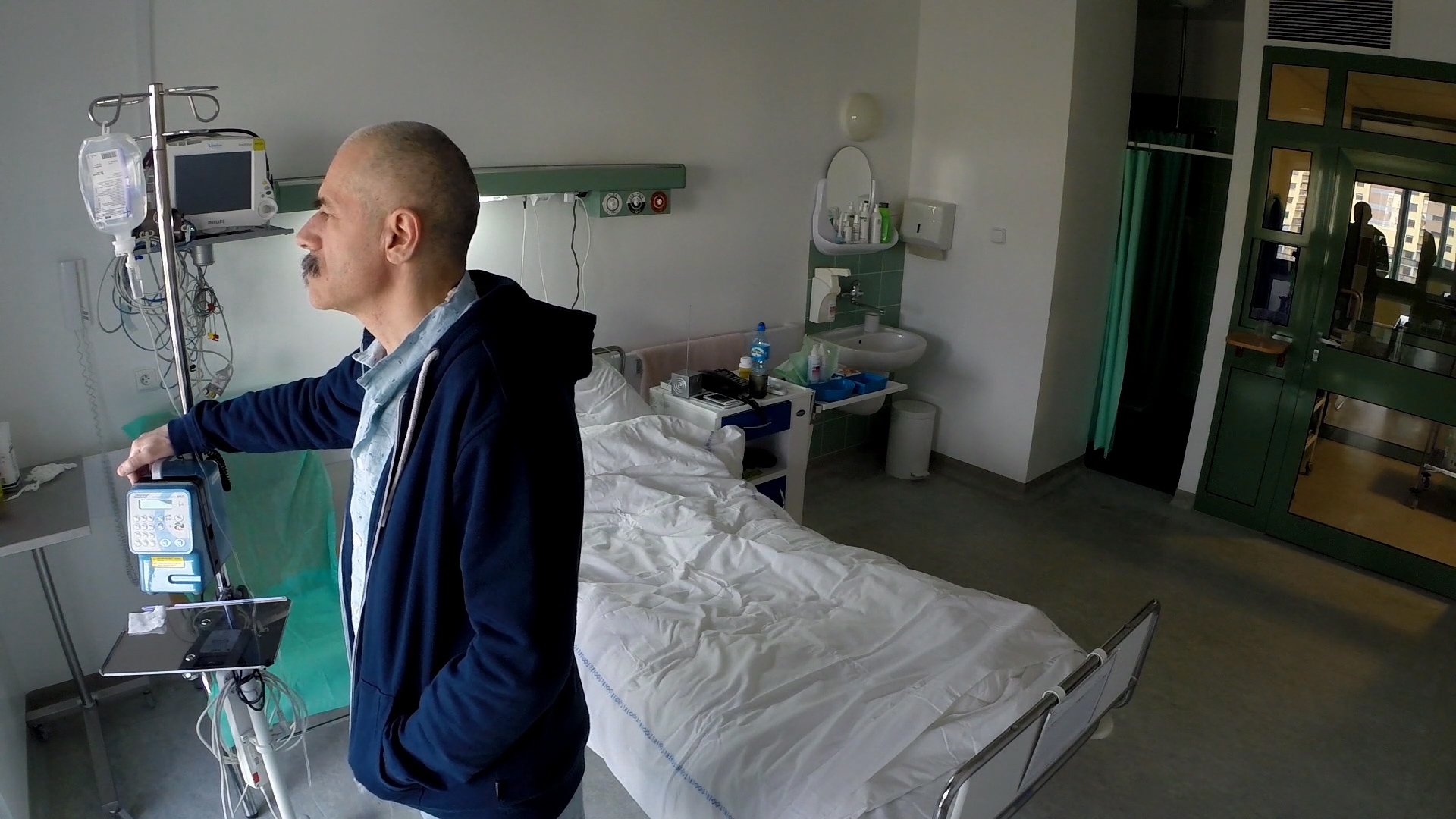 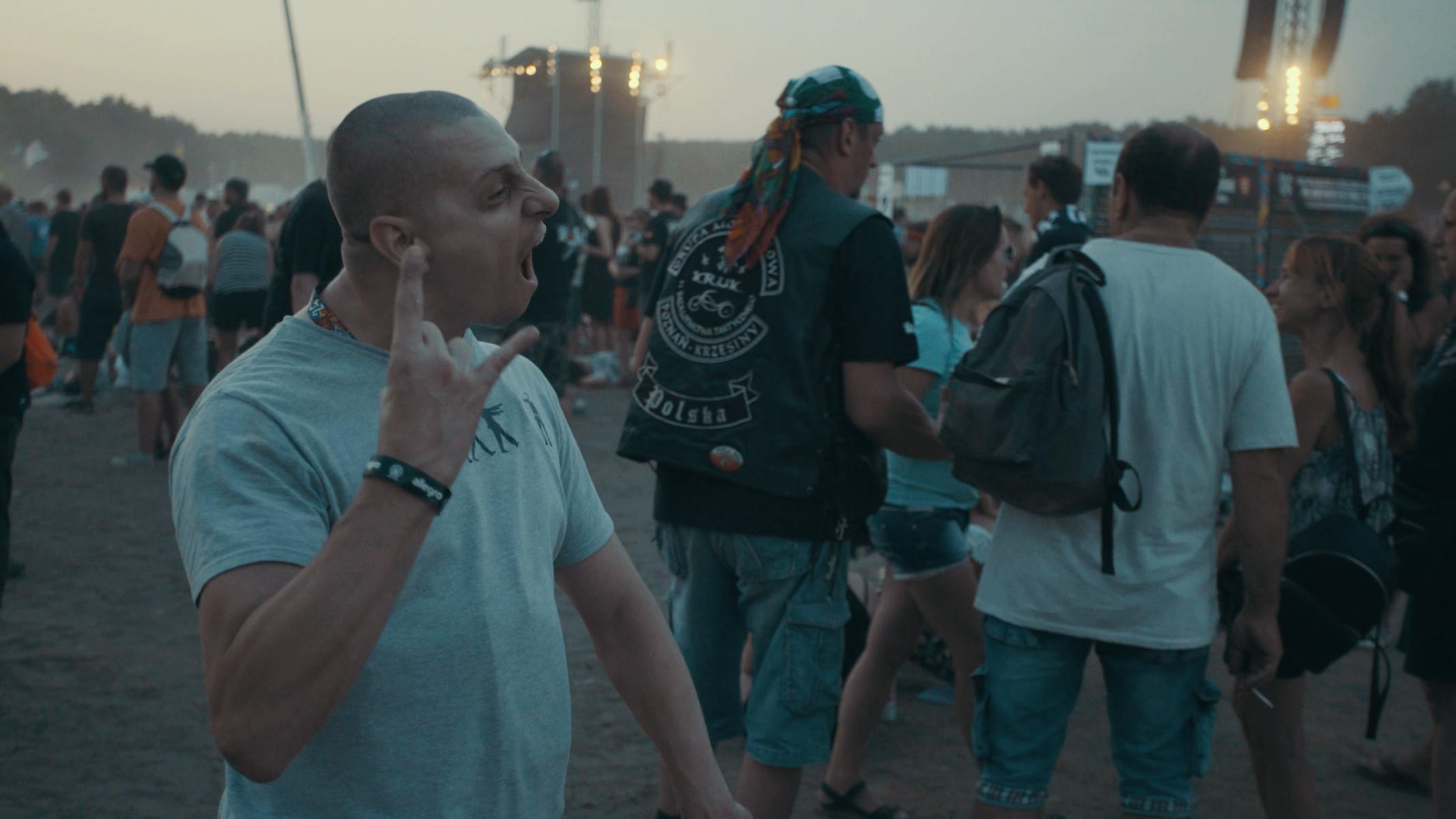 The laureates got to know about the prizes before the beginning of the closing ceremony of our Festival. Andrej Kuciła, Dariusz Janiczak and Krzysztof Włostowski sent their thanks and a few words of reflection concerning the Festival. We don't need to add that they are very glad they have received Festival's Butterflies.

The Festival was closed by Piotr Jedliński, the President of Koszalin. Next year we are meeting at a Festival which will become an adult. At the end the audience watched the last film of this year's Festival – a non-contest Norwegian film titled 'Hope' and let's hope the title is an optimistic motto for all of us for the foreseeable future