The second day of the Festival began seemingly like every year. At 9.30 a.m. we started contest film screenings in Alternatywa cinema. Unfortunately, the cinema was filled only in 25%. The reason of such a number is obvious. We are glad that the audience had an opportunity to come to Koszalin Public Library, watch the films and vote in the audience contest. 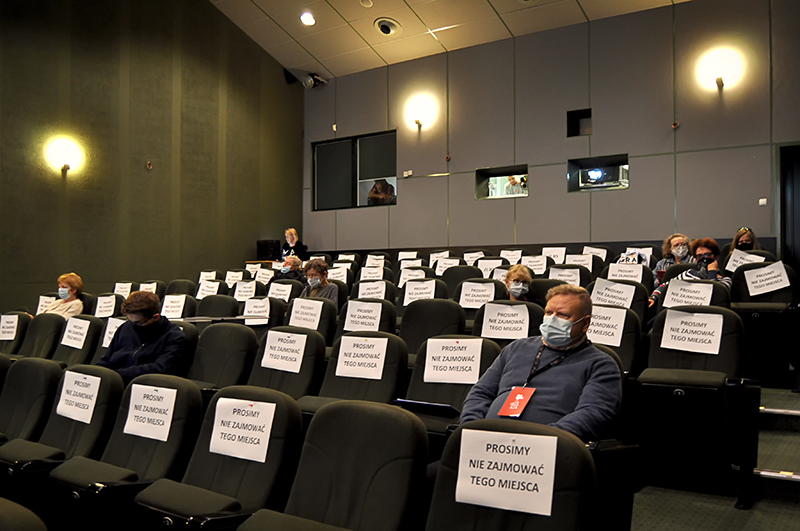 A renown actress - Jadwiga Jankowska – Cieślak – the head of the Festival's jury said during a conversation with Łukasz Maciejewski that after the first day she was infatuated with the topic of the films, the variety of ways in which the problems of people with disabilities were shown. She also mentioned that she was looking forward to the following days especially that she had not had too many opportunities to meet disabled people before. Moreover, she had not played such roles in a film or a theatre. She came to Koszalin despite such a difficult situation because the topic of the Festival is very important, very interesting and still noticed very rarely or in a stereotypical way. However, this Festival changes this.

Apart from the film screenings and the online meeting with Jadwiga Jankowska-Cieślak there was also a meeting with Małgorzata Foremniak who was a guest of our Festival. She beautifully talked about her experience of her work on a role of a mother of an extraordinarily talented deaf musician Grzegorz Płonka in a film titled 'Sonata' and how moving the work on the role for her was. She also had time to have a walk by the sea. During an hour she met many interesting people who all together created the one and only world. 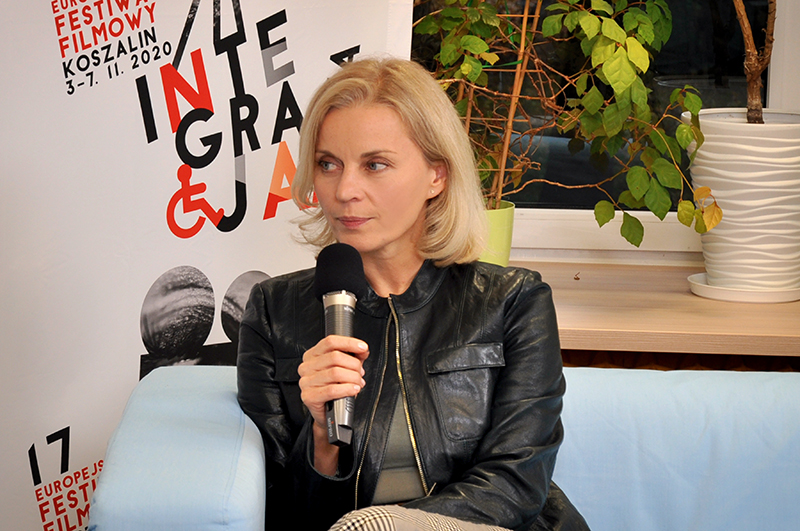 After the first day on the board there are more and more votes from the audience. We would like to invite you to Koszalin Public Library. Festival 'Integration You and Me' lasts till Friday evening.