Photo Confrontations is one of the most important projects of EFF Integration You and Me. Its aim is to face the topic of disability through a meeting of unique models and fantastic photographers. The first edition was organised in 2015, the following ones take place every year. Models, sportspeople, war veterans, travelers and bloggers have stood in front of the cameras so far. Who will this year? We will disclose it soon and in the meantime we are presenting this year's photographers who will be working with their models in various places in Poland, just like a year ago. The photos will be taken in July and the exhibition from the Photo Confrontations will take place during the opening ceremony of 16th EFF Integration You and Me on 3rd September. The coordinator of the Photo Confrontations is Wojciech Szwej. 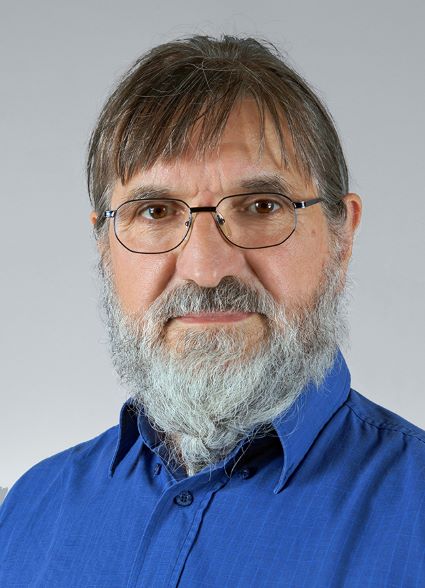 Stanisław Składanowski – he lives in Gdańsk. He has been dealing with photography since 1975. Since then he has been a member of Gdańsk Photography Association – since 2005 as an honorary member. From May to July 1981 he was interned in Strzebielinek for photographing riots in streets during marital law. In 1988 he became a member of Association of Polish Photographers. Since 2007 he has been the president of Gdańsk Region of APP. His favourite topics of photography are: landscape, architecture, portrait – often with a report, e.g. an archive of August 1980 and 1988 events and the changes of the country after August 1980. He has been a participant and a laureate of many exhibitions and contests in Poland and abroad. He is an author and co-author of albums and books. In November 2008 he was awarded by the President of Poland with The Order of Polonia Restituta. In 2010 he was given an award of the Minister of Culture and National Heritage for his artistic achievements and in September 2015 he was awarded by the President of Poland with the Cross of Freedom and Solidarity. 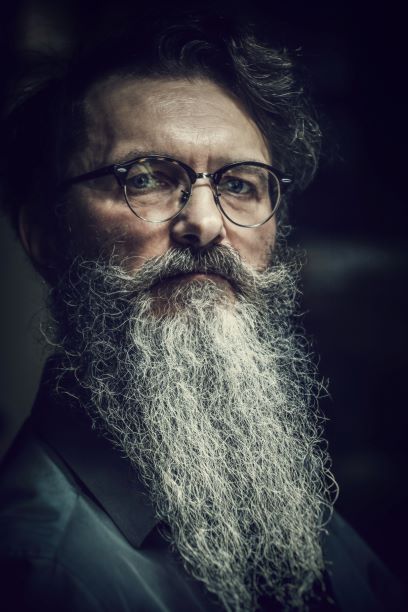 Mariusz Król – a visual artist, an exhibitor, a graphic designer, an illustrator, a photographer. He works in his own graphic studio Manufaktura BC36. He is a participant of exhibitions and initiatives related to photography. He is a founder of Stowarzyszenie Historyczno-Eksploracyjne /Historical-Exploratory Association/, an initiator of Salon Historyczny in Koszalin and a founder of "Gazeta Odkrywcza" /Revealing Newspaper/. 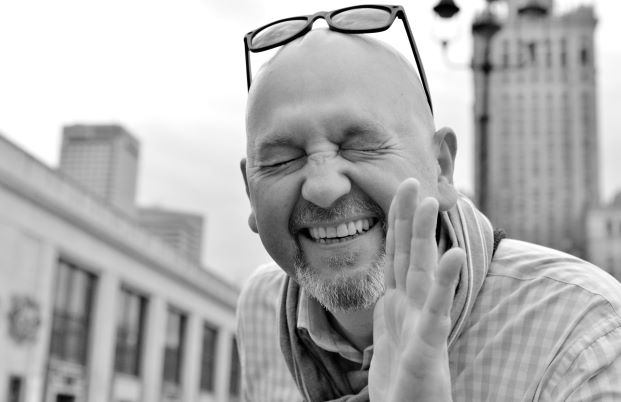 Kamil Jurkowski – he comes from Koszalin. He is a photo reporter of EASTNEWS agency, he cooperates with daily and weekly regional and national newspapers ("Przegląd", "Gazeta Wyborcza", "Głos Koszaliński", "Goniec Pomorski", Dziennik/Tygodnik Koszaliński Miasto"). He is a co-organiser of ART DEPOT improvisation festivals, happenings: „Ogórki pojednania Guntera Grassa”, „Śpiewające kury”, an author and co-author of billboards, e.g. Wszyscy jesteśmy z Koszalina /We are all from Koszalin/. 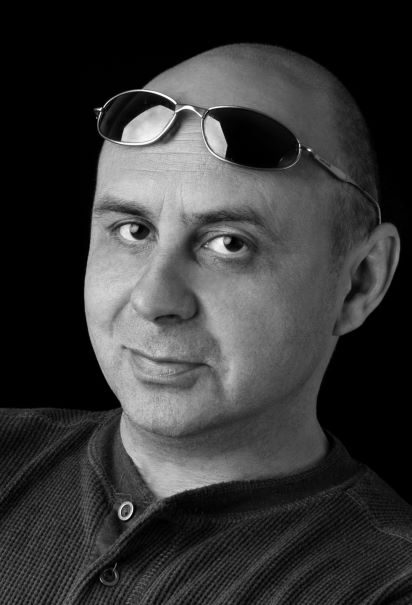 Wojciech Szwej – he is a graduate of Państwowe Liceum Sztuk Plastycznych /Public High School of Art/ in Koszalin and L'Université du Québec à Montréal (Graphic Design Department). Shortly after studies he worked in an advertising industry. He is a member of Bałtyckie Towarzystwo Fotograficzne /Baltic Photography Association/. He has been a lecturer at Baltic School of Photography in Koszalin. He is a real member of Association of Polish Photographers of Canada (PPOC). He has cooperated with prestige photo agencies The Image Bank, Publiphoto, Corbis in Canada and the USA. He is a photographer of leading Polish agencies: East-News and Forum. He has had numerous exhibitions, taken part in many contests, has lots of publications, distinctions and awards.