We're glad to inform, that the European Film Festival Integration You and Me has become a laureate of the 9th edition of Polish Film Institute Awards in the 'National Film Event' category. Our Festival had been nominated for the first time (for the last year's edition). The award gala took place on 20th September in Music Theatre in Gdynia during 41st Gdynia Film Festival. 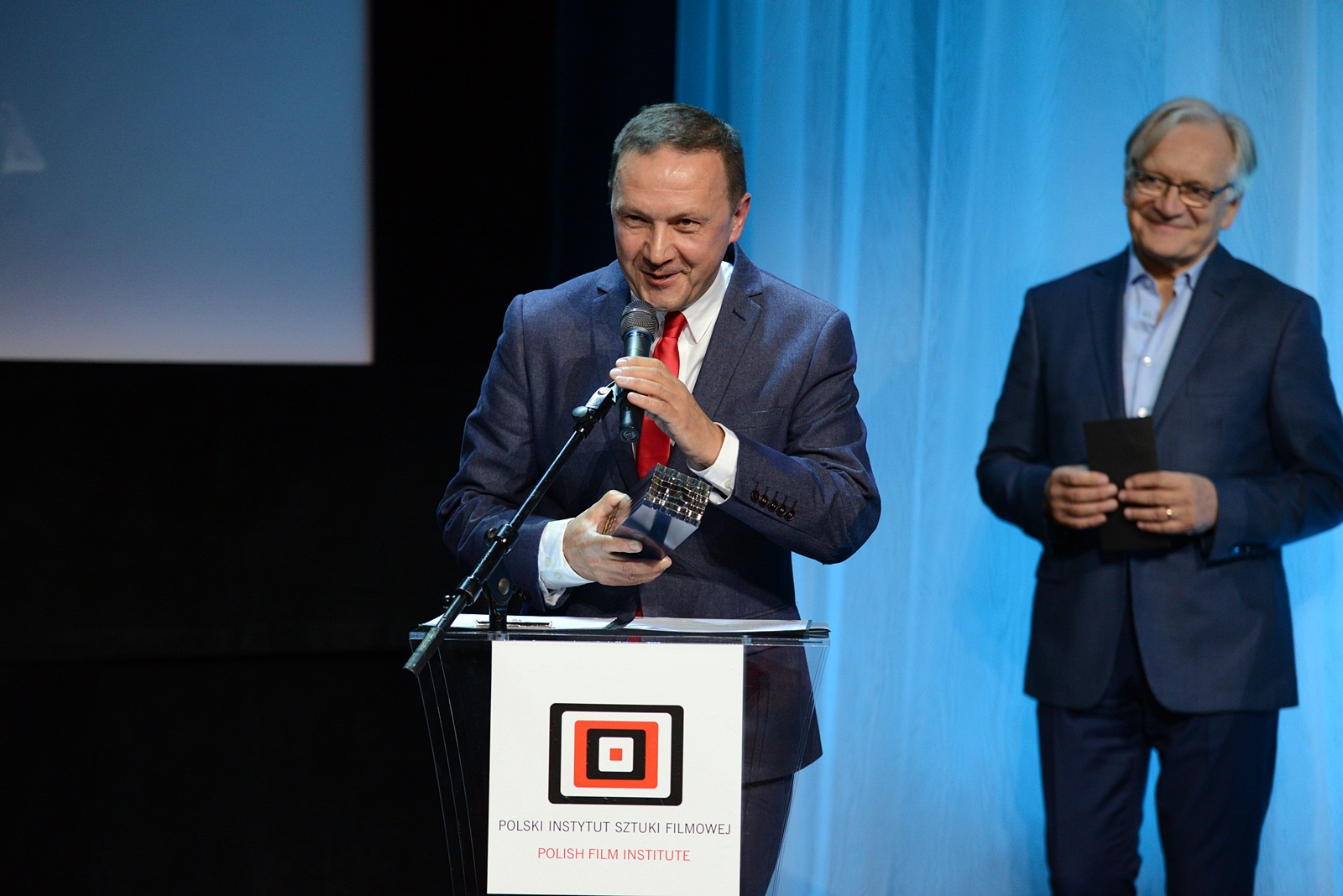 Dariusz Pawlikowski, the programme director of EFF Integration You and Me, received the statuette from Andrzej Seweryn. - For 13 editions we have broadcast more than 400 films from all over the world presenting the topic of disability – stressed D. Pawlikowski. - The Festival is organised by a few people – enthusiasts. We work in different places every day, but apart from professional duties we give Integration our heart and time, because for us it is simply great satisfaction and pleasure. People with disabilities constitute 14 per cent of the community and we are glad that we have created a place where they can meet, express themselves artistically, talk. Thank you for having appreciated our work.

– I am very proud that we have been honoured with such a prestigious award – says Barbara Bielińska - Jaroszyk, the director of EFF Integration You and Me. - To my mind it is 'a quality stamp' given to us by film industry and a capstone of multi-annual work of our team. This award is also for all the artists who have shown their films for 13 years of the Festival, the guests who make our event special and all people, institutions and organisations which have been supporting us for years. 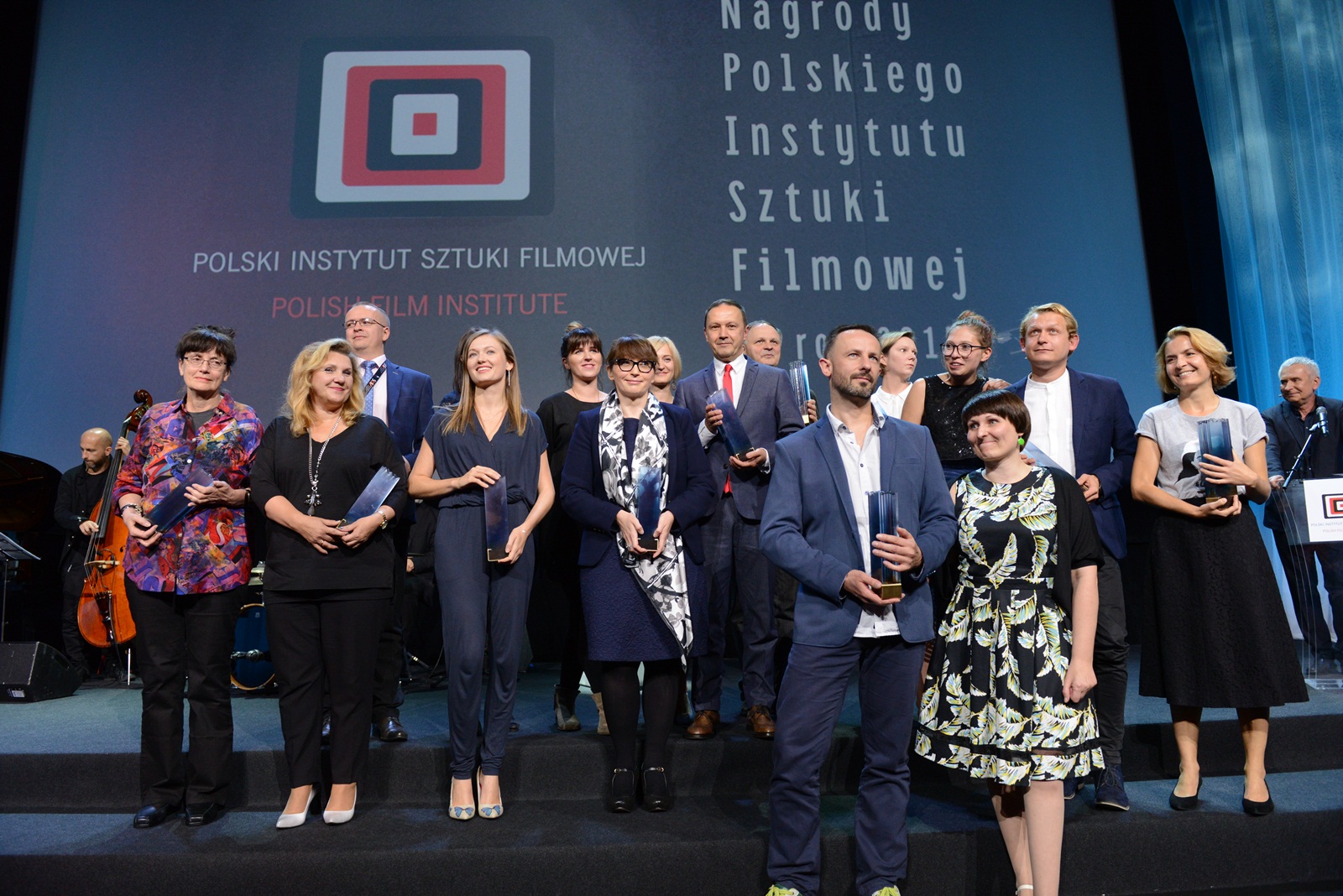 Polish Film Institute Awards are a special distinction in the film industry which appreciates the work of people and institutions not related to film production. The awards are the only Polish awards handed over for outstanding achievements concerning promotion of the Polish cinematography and enabling access to the Polish film. They have been awarded since 2008. The candidates are appointed by culture institutions, film schools, local councils, non-governmental institutions related to culture and other parties and people working in the culture sector.

This year the laureates of Polish Film Institute Awards have received new statuettes made by Xavery Wolski, a graduate of Jan Matejko Academy of Fine Arts in Kraków.

Promotion of the Polish cinema abroad: Studio Munka for the promotion of documentary films 'Obiekt' by Paulina Skibińska and 'Punkt wyjścia' by Michał Szcześniak

The jury hasn't awarded nominations and an award in Polish film distribution category.