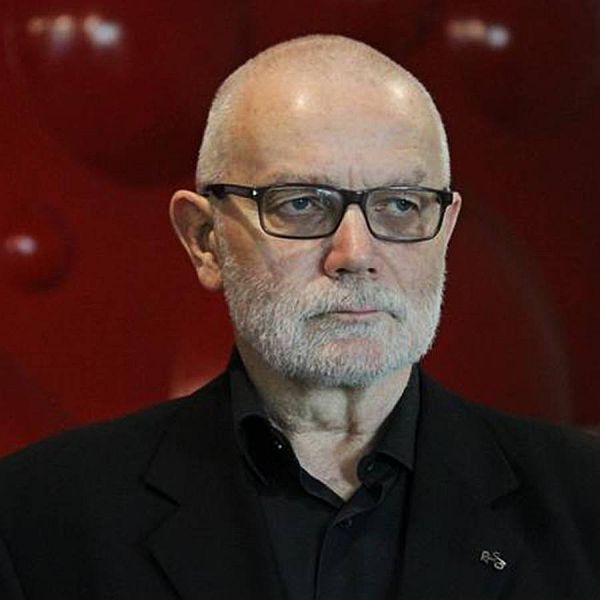 Erazm Wojciech Felcyn
Between 1964 and 1966 he was a photo reporter and an editor-in-chief of Ilustrowany Magazyn Studentów PG 'Kronika Studencka' (Illustrated Student Magazine 'Student Chronicle'). He is a co-founder of student photography groups HOMO and ŻAK. He was a a member of Exhibition Section of Gdańsk Photography Association (1970-1976). He is a member of Association of Polish Photographers. He started his career in 1965 with an individual exhibition 'On route' in one of Gdańsk student clubs. In next years he participated in many exhibitions in Poland and abroad (e.g. Adelaide, Edinburgh, Hong-Kong, Innsbruck, Newcastle, Sao Paulo, Sarajevo, Seefeld, Southampton, Sydney, Zwevegem). He has been awarded numerous medals and prestigious distinctions. He considers his exhibition 'Untrodden Ground Children' one of his greatest achievements (Gdańsk 1972 with Leszek Pękala). The exhibition was devoted to children with special needs. He is also an author of many pieces of art with an experimental character. 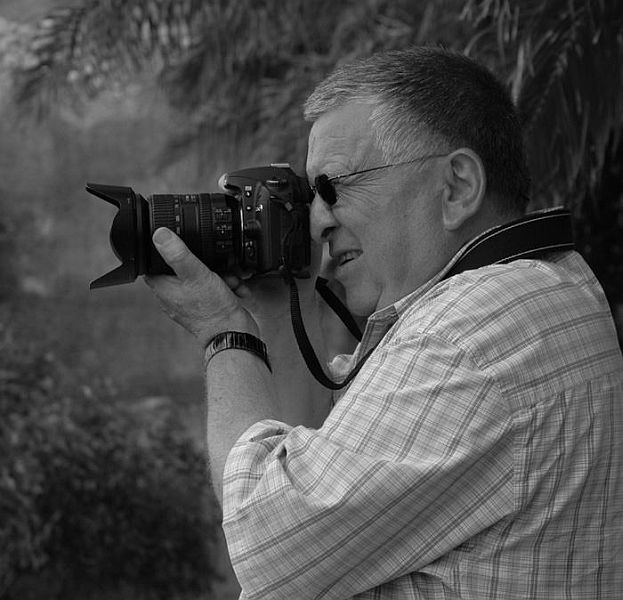 Edward Grzegorz Funke
He began his career in photography in 1966 as a member of Illustrated Student Magazine of Gdańsk Technical University 'Student Chronicle'. Since 1969 he has been a member of Koszalin Photography Association. He is also a member of Association of Polish Photographers and RP Photoclub. In 2009 he started Baltic School of Photography in Koszalin. He has been awarded Medal of Merit for the Polish Culture, two awards of the President of Koszalin for his artistic achievements, People for People Medal from Solidarity Plus Association, Koszalin Eagle 2011 for the promotion of Koszalin in the world and the world in Koszalin and Ignacy Jan Paderewski's medal for his special work concerning documentary photography. Since 2009 he has been the chairman of Culture Council by the President of Koszalin 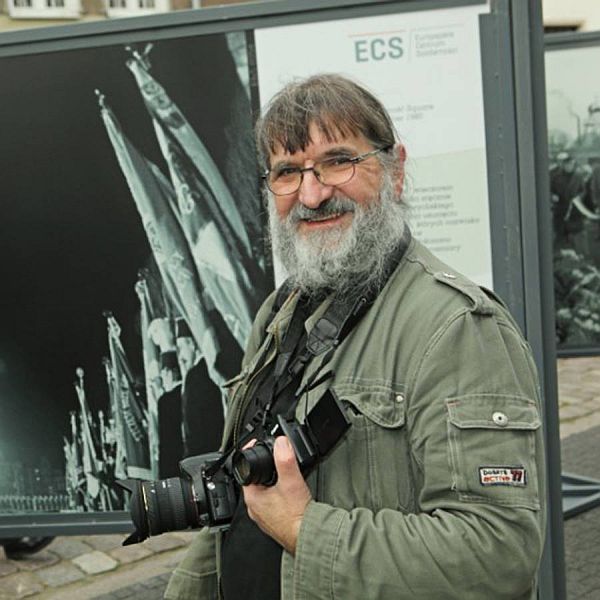 Stanisław Składanowski
He has been dealing with photography since 1975. Since then he has been a member of Gdańsk Photography Association – since 2005 an honorary member. From May to July 1981 he was interned in Strzebielinek for photographing riots in the streets during marital law. In 1988 he became a member of Association of Polish Photographers. Since 2007 he has been the president of Gdańsk Region of APP. His favourite topics of photography are: landscape, architecture, portrait – often with a report, e.g. an archive of August 1980 and 1988 events and the changes of the country after august 1980. He has been a participant and a laureate of many exhibitions and contests in Poland and abroad. In November 2008 he was awarded by the President of Poland with The Order of Polonia Restituta and in 2010 an award of the Minister of Culture and National Heritage for his artistic achievements. 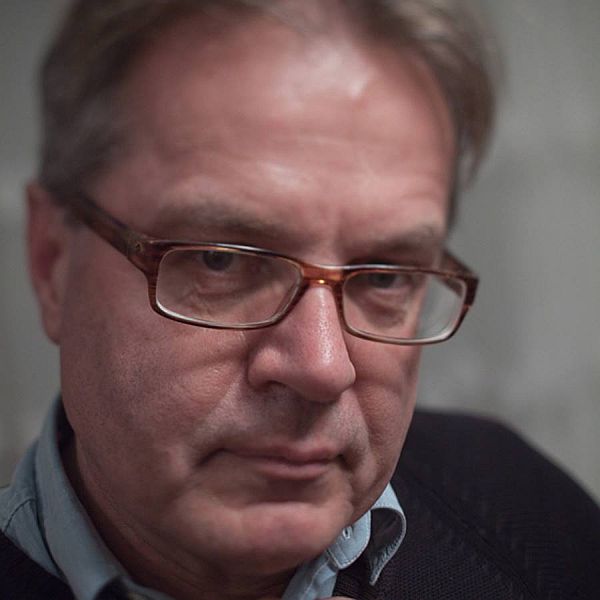 Jacek Sobociński
He has been dealing with photography since 2000. Between 2001 and 2003 he took part in an educational programme of Gdańsk Photography Association. Between 2004 and 2013 he worked for Gdańsk Photography Work Association. He has attended Artistic Photography School in Gdańsk and Trójmiasto Photography School in Gdynia. He has received a few scholarships from the Marshal of Pomeranian Voivoidhip and Gdańsk. He has taken part in a dozen or so individual and group exhibitions, his photos can be found in a few books. 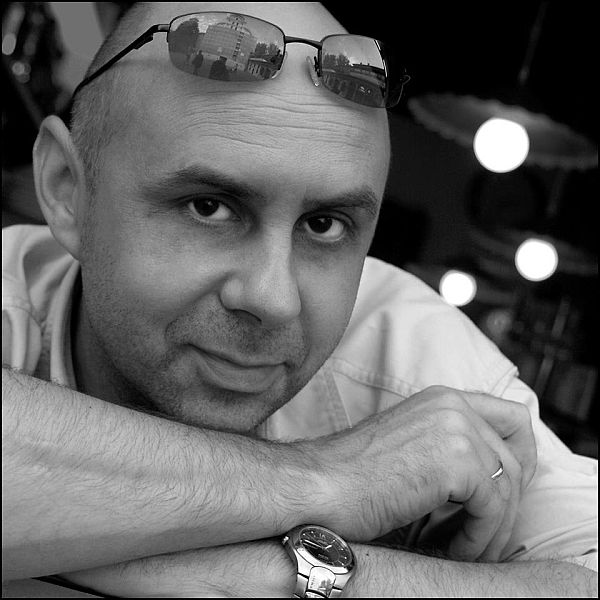 Wojciech Szwej
His first interest in photography appeared in 1980. In 1984 he received a diploma of High School of Fine Arts in Koszalin. Since 1985 he has been a member of Koszalin Photography Association. In 1988 he started his education at  University of Sherbrooke (Québec, Canada) then at  University of Montreal where he received a diploma of Graphic Design&Visual Communication Department. After studies he ran his own company  Life&Art Communication and cooperated with photography agencies in Canada and the USA for which he took many pictures traveling in America and Europe. In 1966 he became a photographer of two most important Polish agencies: East-News and Forum. In 2000 he started working as a Photo Manager in a branch of Ocean Images Inc. in Miami, Florida. He manages a group of photographers working at Cruise Lines passenger ships traveling all around the world. For 25 years of his photography career he has been a laureate of contests, a participant of many exhibitions and numerous photographic publications in Poland and in the world.