12th EFF Integration You and Me Poster 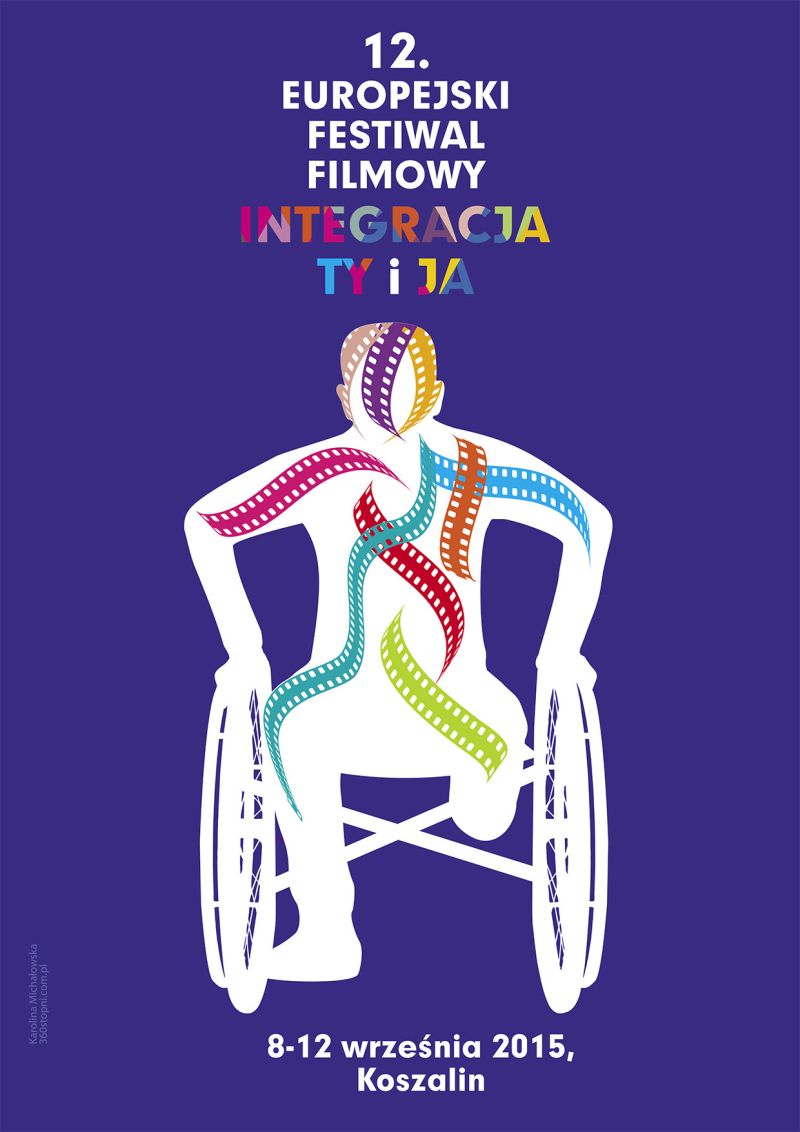 The author of the poster of the 12th European Film Festival Integration You and Me is Karolina Michałowska. She is a graphic designer from Warsaw who has created many posters advertising festivals, theatres and films.

Karolina Michałowska ( born in1976) comes from Warsaw. She studied at the Faculty of Painting at European Arts Academy between 1994 and 1996, between 1996 and 1999 at the Faculty of Graphics of European Arts Academy and in 1999 she received a diploma at Professor Mieczysław Wasilewski’s Poster Workshop. Since graduating from the Academy she has been designing artistic posters for e.g. Athenaeum Theatre, Opera Nova, Opera na Zamku in Szczecin, book covers for e.g. Muza publishing house, Hachette Poland, W.A.B. In addition, she has designed artwork of such festivals as KFDF ‘Młodzi i Film’, Film Festival about the Jewish, Sputnik nad Polską, ‘Wisła’ Film Festival in Russia. She has had her author’s and group exhibitions in Poland and abroad.