Profiles of jurors of the XIX EFF "Integration You and Me"

Chairman of the jury - Piotr Głowacki 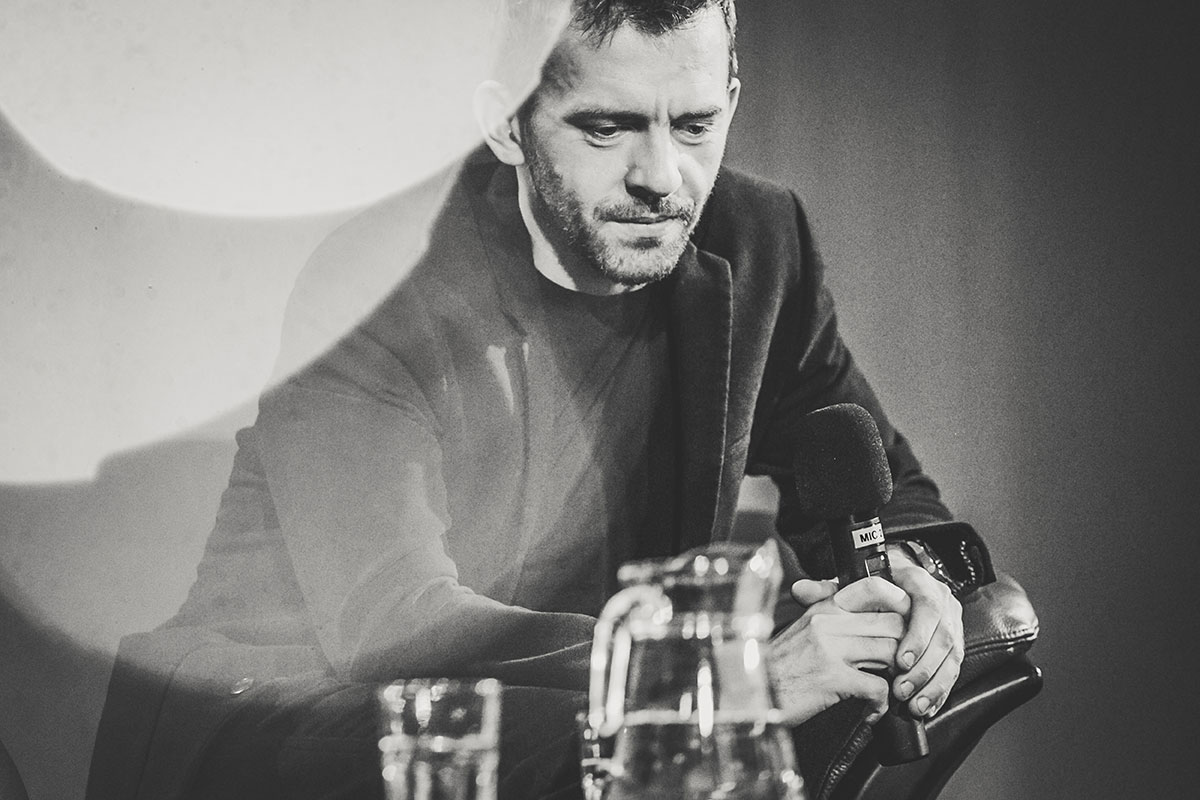 Piotr Głowacki – born in 1980 in Torun. He graduated from the National Academy of Theater Arts in Cracow. He studied law at the Nicolaus Copernicus University and took classes at the Acting Studio at the Stefan Jaracz Theater in Olsztyn and later studied at the Aleksander Zelwerowicz National Academy of Dramatic Art in Warsaw. He began his acting career in 2006 in the Variety Threater in Warsaw and two years later he worked for two years at the National Stary Theater in Cracow.

In 2005 he made his debut in front of the cameras with a role in the series "Rozdroże Cafe", and in 2006 he received the Jantar Award at the KSF "Youth and Film" for his role as Michael in the film "Ode to Joy". In 2009 came a breakthrough in the career of the budding actor - he joined the cast of the film "The Dark House", directed by Wojciech Smarzowski - then he attracted the attention of a wider audience and filmmakers. He began to receive many interesting offers. He starred in the films: "80 Million", "The Girl from the Wardrobe", "Battle of Warsaw", "Suicide Room", "Drogówka". For his role as Dr. Marian Zembala in the biographical film "Gods" Glowacki was awarded the Eagle in the "Best Supporting Actor" category. He very quickly became one of the most sought-after actors in Poland. His filmography is impressive; Glowacki appears in almost every Polish production, including TV series. Since 2017, he has been playing the role of a neurosurgeon - Dr. Artur Bart in the TV series "For Better and for Worse". He also plays in "Druga szansa", "Chyłka", "The Woods", "Mały zgon" and "Nieobecni."

Piotr Glowacki's list of awards and honors is very long. It includes the KSF "Young and Film" Jantar and the Tudor Award of the 12th Cinema Tout Ecran Festival in Geneva for the best male role in "Ode to Joy", two nominations for the Zbyszek Cybulski Award (2006, 2012) and finally the award itself in 2014 for his role in the film "The Girl from the Wardrobe". Moreover, he received a special award "Golden Carriage" for exceptional cultural achievements awarded by the newspaper „Nowości" and a nomination for the award for the best male role in the TV theater play "Golgota Wroclawska" at the 49th Monte Carlo Television Festival.

The latest film starring Piotr Glowacki is the comedy "Detektyw Bruno" and at the end of April he begins shooting in Wroclaw for the film "Kajtek czarodziej" directed by Magdalena Lazarkiewicz and based on Janusz Korczak's book of the same title.

Piotr Glowacki is also performing on stage at the Powszechny Theater in Warsaw in a play "Zona". This is a documentary play about the situation in the "zona" - a state of emergency zone on the Polish-Belarusian border. 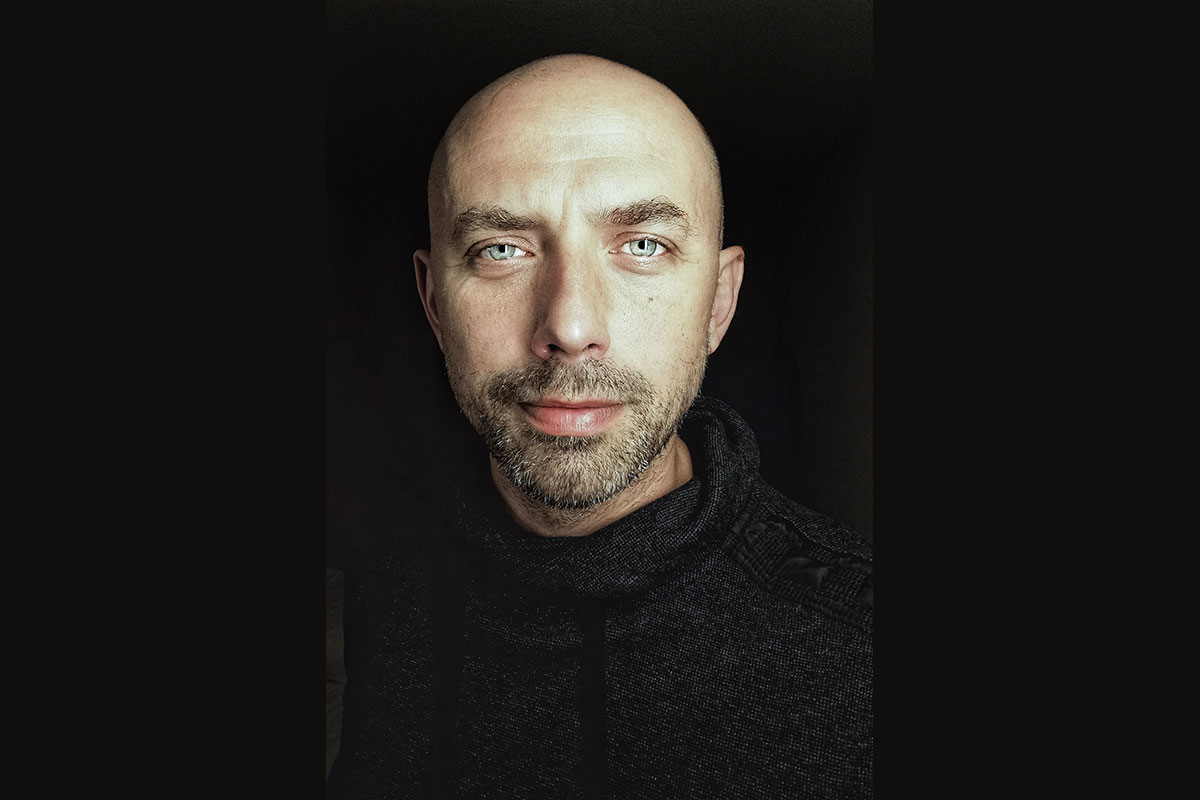 Bartosz Blaschke – born in 1974 in Gliwice. Graduated from the Krzysztof Kieślowski Film School at the University of Silesia and the Andrzej Wajda Master School of Film Directing. Since 1990 associated with the Platforma Działań Artystycznych Hermetyczny Garaż an artistic group exploring the areas of audiovisual, visual, musical, film and theater art. Author of scripts for television series: "For Better and for Worse", "Ojciec Mateusz", "Nad Rozlewiskiem", "Strażacy". Director and screenwriter of musical films, documentaries and feature films. In the film world he is a versatile figure - director, screenwriter, producer, cinematographer, and sometimes actor.

He has won numerous awards at international festivals for his film "Ziętek" about sculptor Bogdan Ziętek. In 2014, he won the PISF Third Prize (together with Dominik Gąsiorowski) for his screenplay for the film "Felicia and Jesus."

He is a member of the Polish Filmmakers Association.

Bartosz Blaschke's feature film debut is "Sonata". It is a story of Grzegorz Płonka, a boy who was treated as autistic until the age of fourteen. Only then was the correct diagnosis made: the boy had a solid hearing loss. A change in therapy made it possible to discover Grzegorz's musical talent. Bartosz Blaschke himself began to do charity work, cooperating with people with disabilities or those who support them. It brings him a lot of satisfaction. 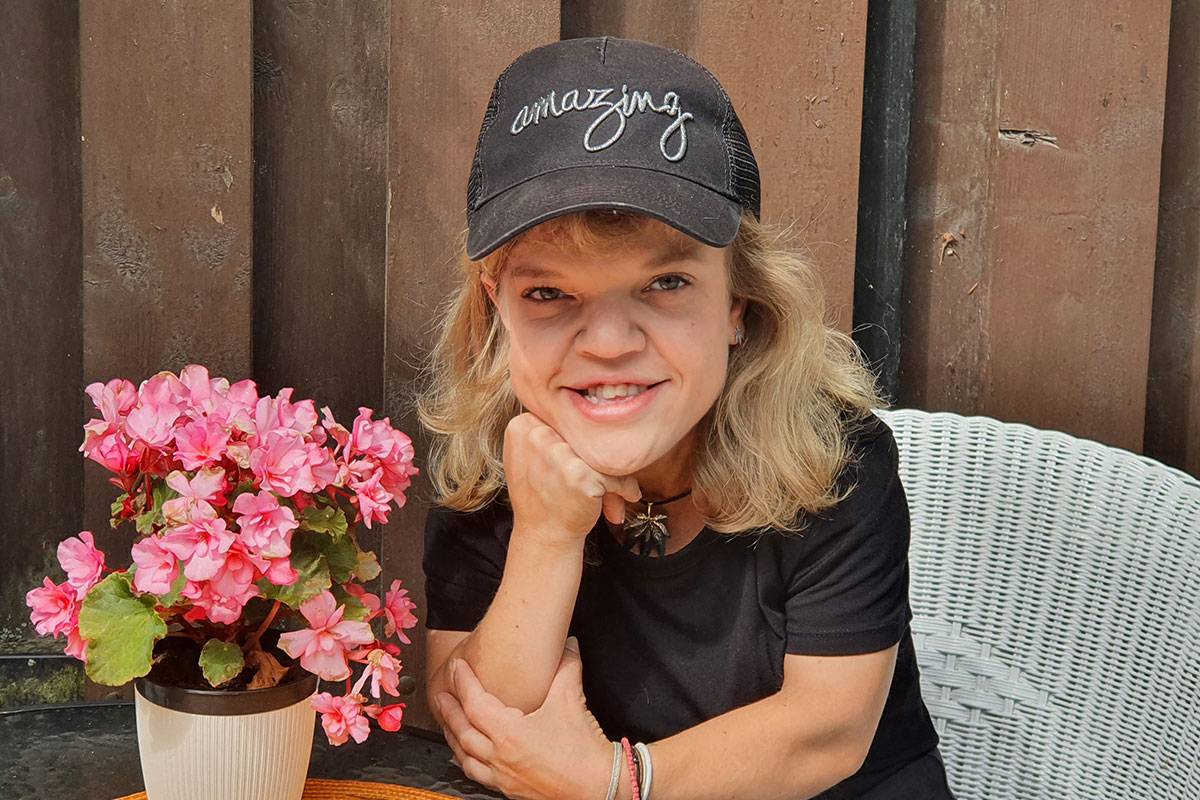 Anna Dzieduszycka – before becoming an actress, she took care of animals and children. Over time, she became interested in the world of film. Although she never had a dream to become an actress, her desire to live led her in this direction. While she is not a professional actress, she has roles in several projects: "David and the Elves", "Marionetka", "Ułaskawienie" and "Ile stopni ma ciepły głos?". ”My ‘debut’ was a spontaneous participation in the casting for the play "W Przechlapanem" directed by Rafał Urbacki (at the Zbigniew Raszewski Theater Institute), which ended in a successful collaboration". Her greatest success was with the role of Julia in Tadeusz Lysiak's "The Dress". The film was shortlisted for the 2022 Oscar in the feature short film category. Anna, who is 118 cm tall, doesn't like to refer to herself as "short", she prefers the term "dwarf", because she likes to call a spade a spade.

Anna Dzieduszycka would like to see more distinctive people in film, theater and media "I would like it to be natural that people with different disabilities are in cinema and among us. It doesn't matter what you look like. We are all magical because we are all ourselves" – she says. "The Dress" has won many awards at festivals at home and abroad, including the "Motyl" at the 17th EFF "Integration You and Me" in 2020, and back then Anna was a guest at our festival. 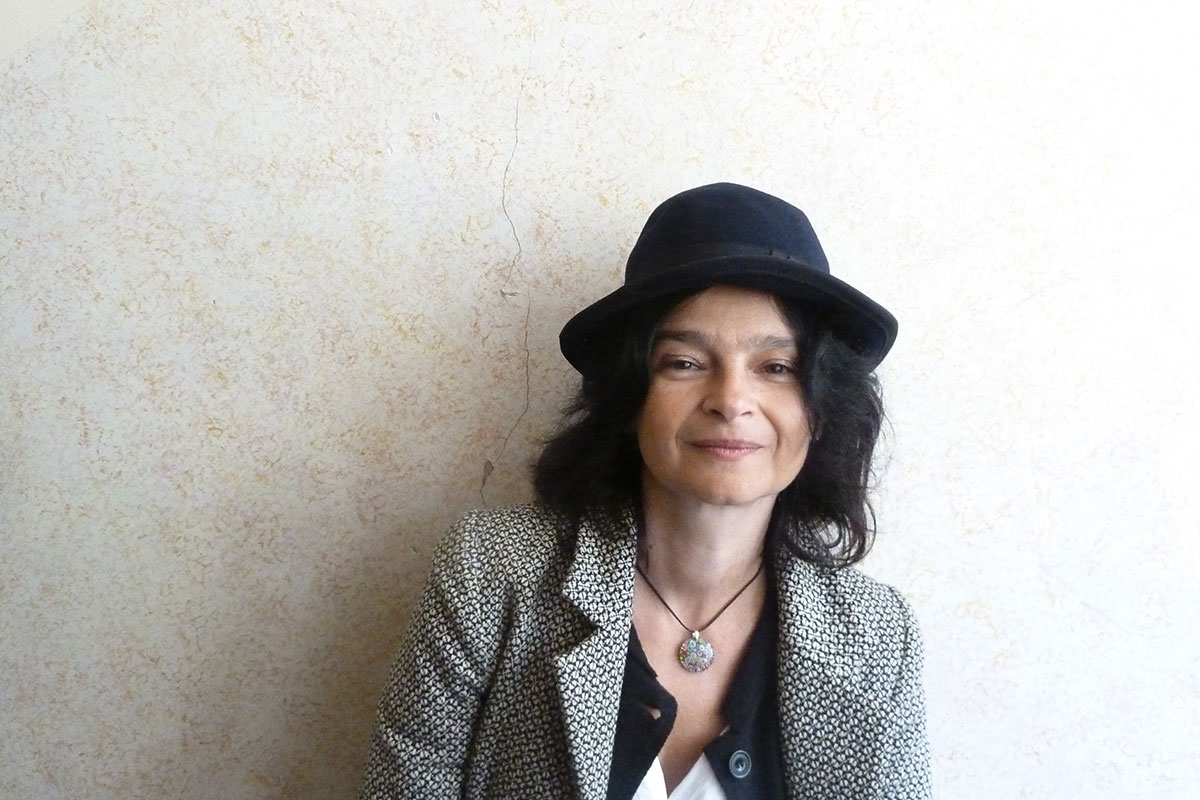 Iwona Siekierzyńska – born in 1967 in Gdynia. She graduated from psychology at the University of Gdansk and from directing at the Leon Schiller National Film School in Lodz. In 1996 she made the short film "Pańcia", for which she was nominated for a student Oscar and won several awards at foreign film festivals. In 2002 she directed her feature film debut "My Roast Chickens" for which she also wrote the screenplay, and in the same year, received the award for directing at the KSF "Youth and Film" . "My Roast Chickens" was also recognized at the Ogólnopolski Festiwal Sztuki Filmowej „Prowincjonalia” and the Chicago International Television Awards.

She successfully directed the play "Kobro" at the New Theater in Lodz. For her own screenplay dedicated to the famous painter, she received the HBO Grand Prize in the "Script Pro" competition.

During her studies, she shot short films and documentaries. In one of them, for a good reason called "Nihilscy", she observed a typical Polish family during preparations for Christmas Eve dinner. In the documentary "Spotkanie" she tried to answer the question of how encounters with Pope John Paul II during his 1997 pilgrimage changed Polish youth, allowing each of the interviewees to tell their own related story.

Iwona Siekierzynska is no stranger to the world of people with disabilities. She is the winner of the Krzysztof Krauze Award for her film "Amateurs" which is the fulfillment of the director's desire "for us to hear those who are so often simply not given that voice". The film tells the story of Krzysiek's theater Biuro Rzeczy Osobistych, created by intellectually disabled actors, which one day wins an award at a festival. The film received the award "For tenderness towards its characters, for showing us their world. The Krzysztof Krauze Award, given by the Directors Guild, recognizes a filmmaker who has the ability to swim against the current, inner freedom and civil courage. All this can be found in the latest film by Iwona Siekierzyńska" - was written in the laudation.

The picture has won, among others, the Award of Sieć Kin Studyjnych i Lokalnych and the Award of the Polish Federation of Film Societies, awarded at the 2020 Gdynia Film Festival. The Theater Biuro Rzeczy Osobistych was recognized at the 40th KSF ”Youth and Film” in Koszalin with the 2020 Jantar Award for acting discovery.