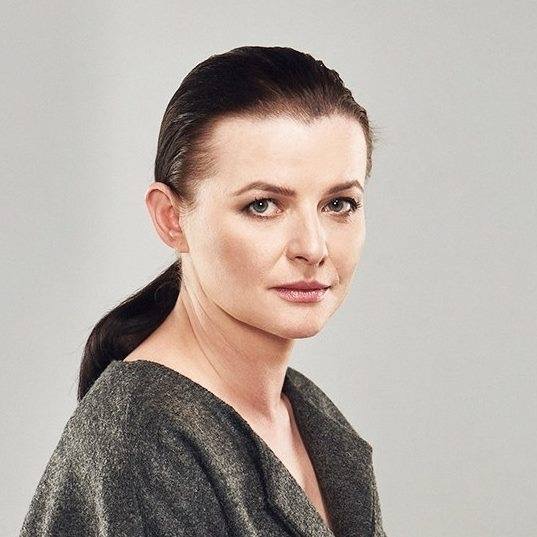 Jowita Budnik – an actress. She has learned acting in the Machulskis’ drama circle by Ochota Theatre in Warsaw, she is also a graduate of the Institute of Applied Social Sciences of the University of Warsaw. She debuted at the age of 11 in a film titled ‘Kochankowie mojej mamy’ by Radosław Piwowarski and two years later she had a main role in a theatre drama ‘Eksperyment Magdalena’ by Halina Machulska in Ochota Theatre. She has acted in more than 60 Polish and foreign films and TV series also as a guest actress in Warsaw Theatres: Powszechny, Kamienica, Studio and Prezentacje.

A turning point in her professional life has been a meeting with a couple of directors Joanna Kos-Krauze and Krzysztof Krauze. She has started their cooperation from an episode in ‘Dług’ /Debt/ and continued it in all their following films. They have created six films together among which the most important are: ‘Plac Zbawiciela’, ‘Papusza’ and the newest ‘Ptaki śpiewają w Kigali’. They have been appreciated by critics, audience and festivals around the world.

Jowita Budnik is a laureate of many awards for actors including the Crystal Ball in Karlove Vary, the Golden Lions in Gdynia and the Eagles.

Małgorzata Sobieszczańska – is a graduate of theatre studies in Warsaw and Screenwriting College in Lodz Film School. She is an author of a scenario to a feature film 'Zgoda' /Agreement/ by Maciej Sobieszczański for which she received the 3rd award in Script Pro contest and an award at War and Historical Film Festival 'Walkirie filmowe'. She is a co-author of a scenario to a feature film 'Anioł i pies' /Angel and Dog/ which was short-listed to the final of Hartley-Merril contest. In 2018 she got a scenario scholarship of Polish Film Institute for a scenario to 'Przegryziemy wam gardła' by Bartosz Konopka.

She is an author of scenarios to TV series, e.g. 'Egzamin z życia', 'Tancerze', 'Druga Szansa', radio plays, e.g. 'Ostatni akt', 'Motel w pół drogi', 'Milena', and books, e.g. 'Z ostatniej chwili', 'Kilka dni lata' and 'Drugi koniec świata'. She has acted in a film titled 'Córki Dancingu' by Agnieszka Smoczyńska (Mewa). She has run trainings and workshops e.g. Sztuka Wyboru (organisers: Tumult Foundation and Voivodeship Police Force in Bydgoszcz and Marshal’s Office in Toruń), at a film camp of Film High School, in Roma Gąsiorowska’s School, in Sztuka Pisania and in Czuły Barbarzyńca. Between 2013 and 2019 she was a member of a selection committee at Script Pro scenario contest. At present film 'Miasto' by Marcin Sauter whose co-author of the scenario is Małgorzata Sobieszczańska is being produced. 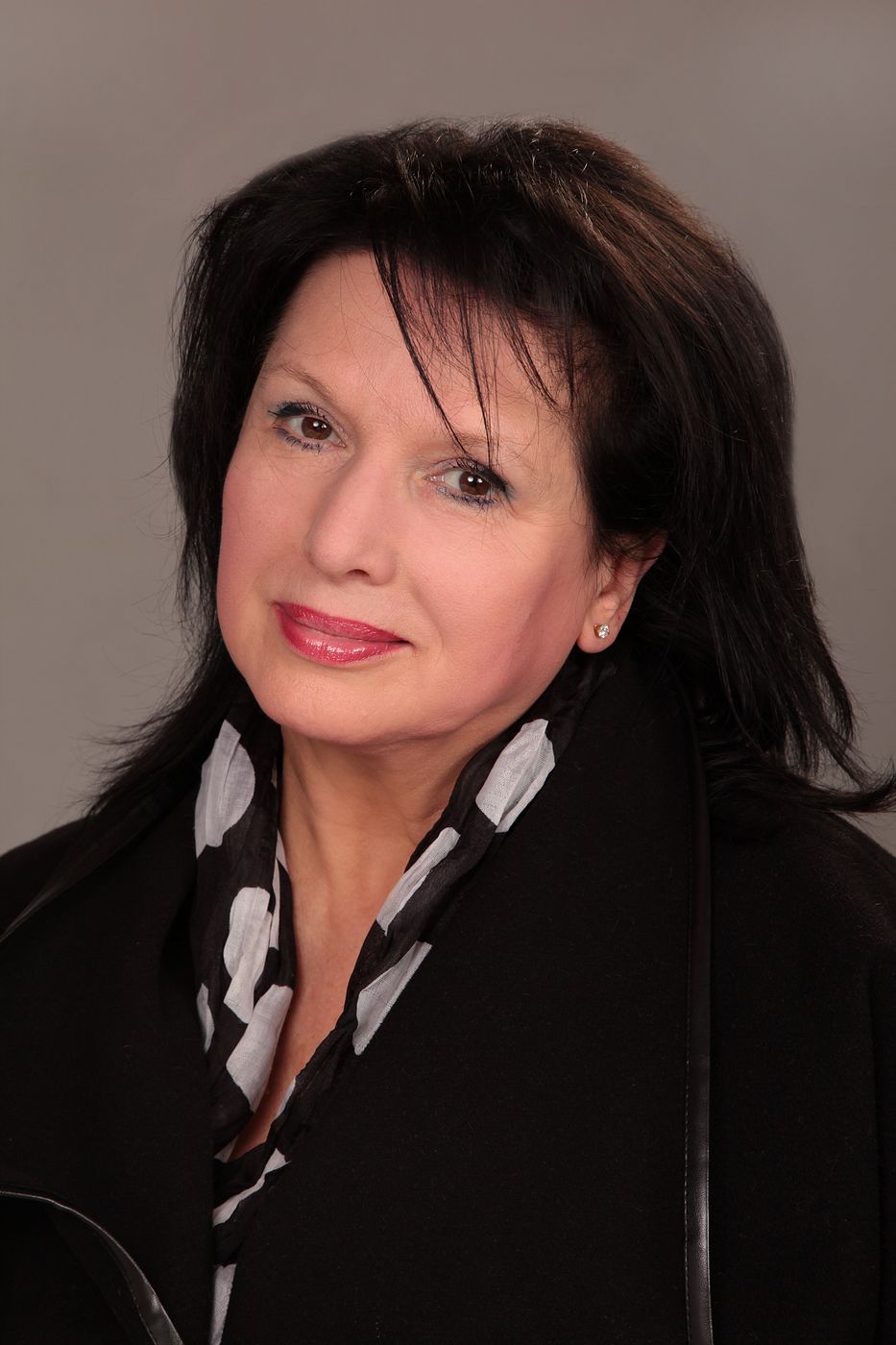 Marzena Trybała – a theatre and film actress born in Cracow, she is a graduate of AST National Academy of Theatre Art. She has worked in theatres in Poznan, Cracow, Warsaw. She has acted in K. Dejmek’s, G. Holoubek’s and A. Hanuszkiewicz’s plays. She has worked in Ateneum Theatre in Warsaw for 20 years.She has played in 50 cinema and TV films and series.

Currently she has acted as Helena Paderewska in ‘Fantazja Polska Macieja Wojtyszki’ by Andrzej Strzelecki and Bette Davis in ‘Bette & Joan’ play by Sylwester Biraga in Ateneum Theatre. In Cracow she has acted in Jama Michalika and Piwnica Hotelu pod Różą as Marek Grechuta’s guest singing his songs. 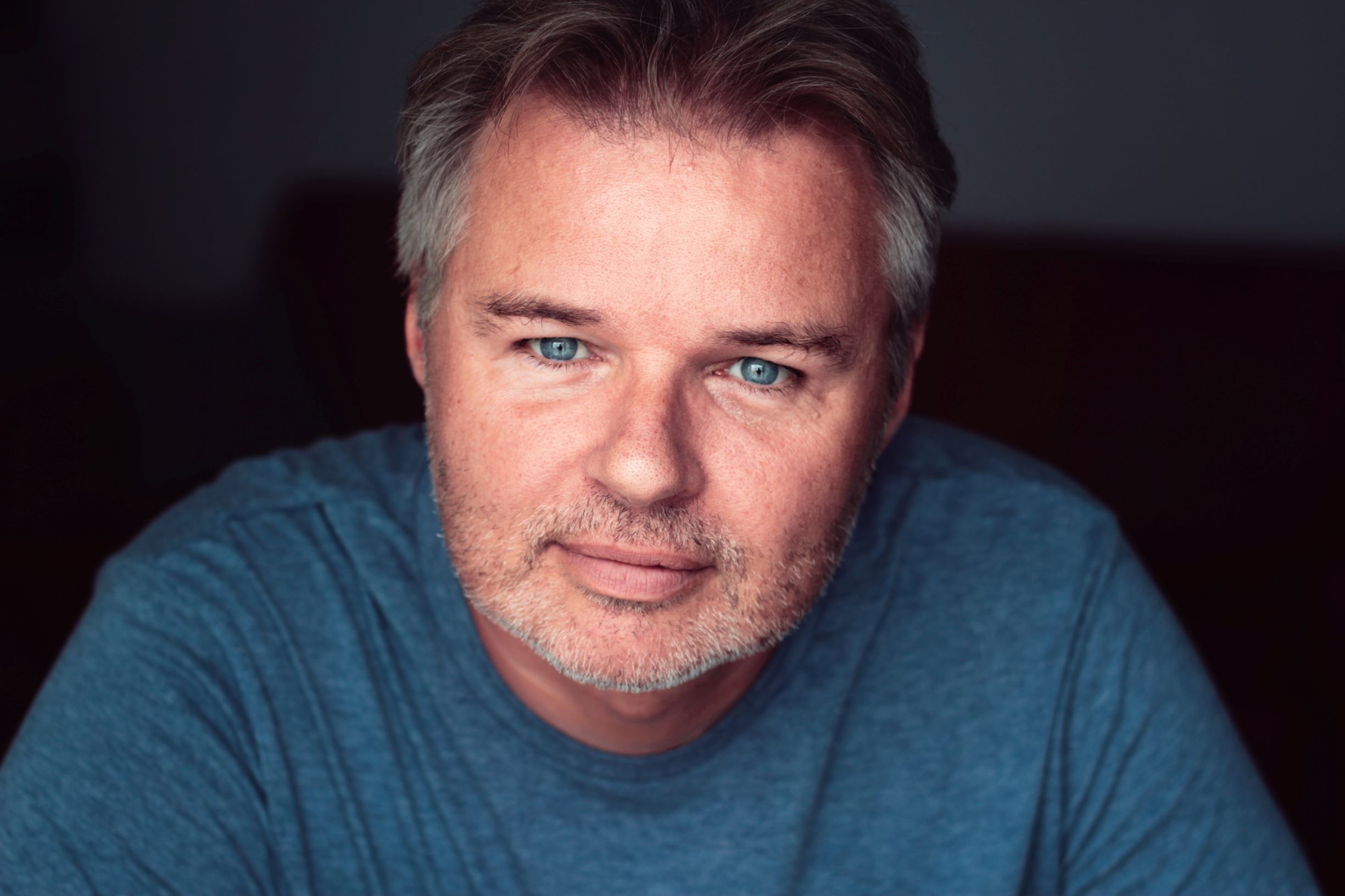 Piotr Wereśniak – He has been a screenwriter to such films as 'Kiler','Pan Tadeusz', 'Zakochani', 'Wkręceni'. He is a director of such films as 'Och Karol 2', 'Stacja', Zróbmy sobie wnuka', 'Nie kłam kochanie'. He is a co-director of TV series, e.g. 'Kryminalni', 'Na dobre i na złe', 'W rytmie serca', 'Barwy szczęścia', 'M jak miłość'. He is an author of two novels: 'Zabili mnie we wtorek' and 'Nie szukaj mnie'.He is also an author of a popular mini guidebook for screenwriters 'Alchemia scenariusza filmowego' which can be found for free on the author's blog. 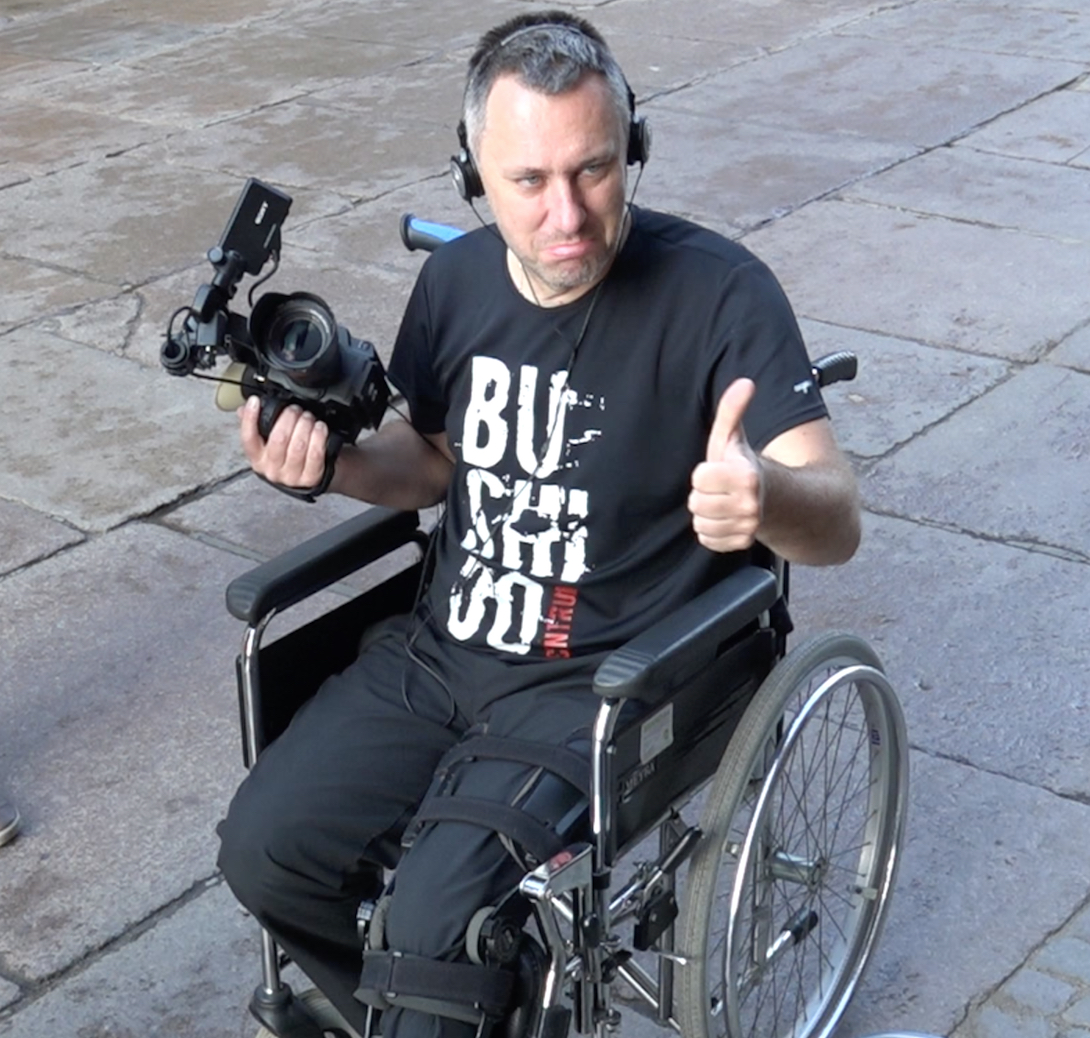 Petro Aleksowski – he was born in Gdańsk. He graduated from artistic photography in High School of Visual Arts in Gdynia, later from TV production in Lodz Film School and film production at University of Silesia. To his most important feature films made as a cameraman belong: 'Hi, Tereska', 'Świnki', 'Śmierć sierżanta Karosa'. As an author of documentaries he has created, e.g.: 'Dżem', 'Maryla', 'Dzieci Jarocina', 'Macedończyk' and 'Aborted Mission'.

In 2015 he debuted as a director of a feature film 'Meetings on Elbe'. For his film 'Hi, Tereska' he was nominated in the best photography category to Eagles 2001 awards. At Gdańsk Docfilm Festival he received a nomination to Indie Films Award for his film 'Macedończyk' and an Audience Award for his film 'Aborted Mission'. This document telling the story of was veterans of a mission in Afghanistan has been awarded at seven festivals, it has received 5 main awards and 2 audience awards. One of them is Butterfly 2018 in the best documentary category during the 15th EFF Integration You and Me.