Small Festivals You and Me 2017 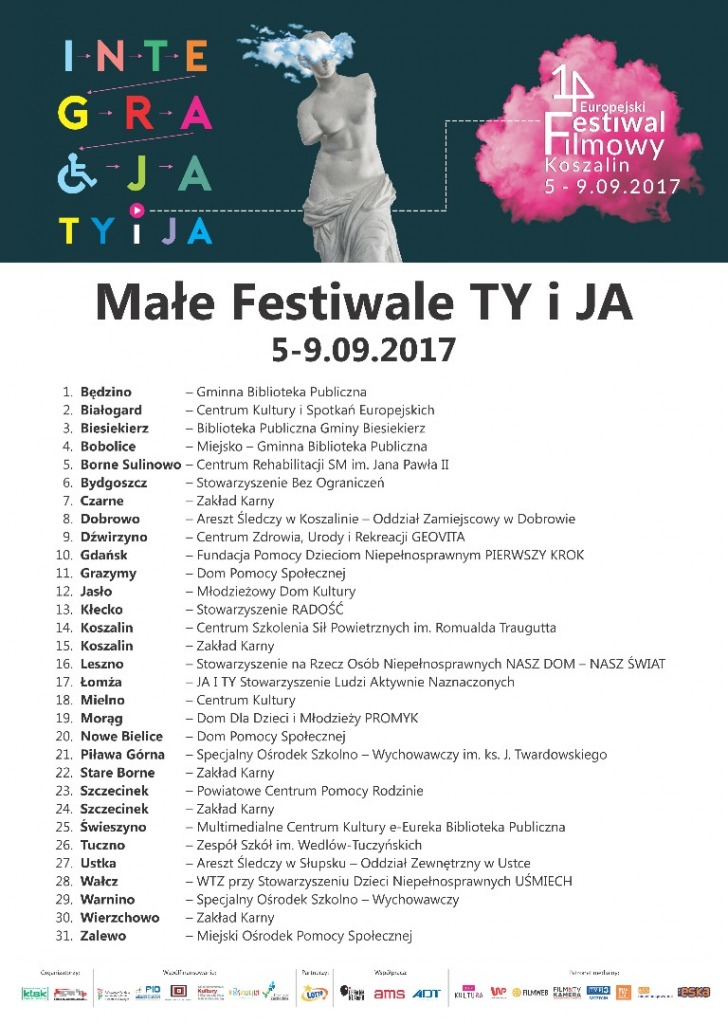 Small Festivals You and Me 2017 – films to be screened

1. Królowa Śniegu i inne historie (The Snow Queen and Other Stories) by Monika Grzybowska, Poland 2016, 30 minutes
A single woman tries to do her best as a mother but she doesn’t do very well. Her baby cries all the time not letting her take a breather and making others frown at her. Only a six-year-old girl seems to understand and care about her. Only she sees a mother in the woman. 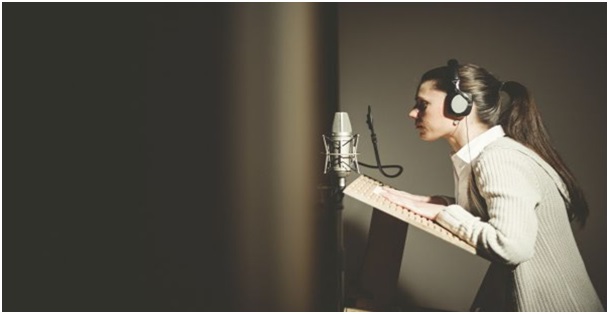 2. Dla Soni (To Sonia) by Sergio Milán, Spain 2015, 8 minutes
Sonia has always dreamt of being a part of the film industry. The blind actress proves that dreams do come true.

3. Michał (Michael) by Piotr Januszkiewicz, Poland 2015, 6 minutes
Michał, a disabled son, returns to his elderly single mother. His life situation forces him to confront himself. The whole process of his change is observed by his mother 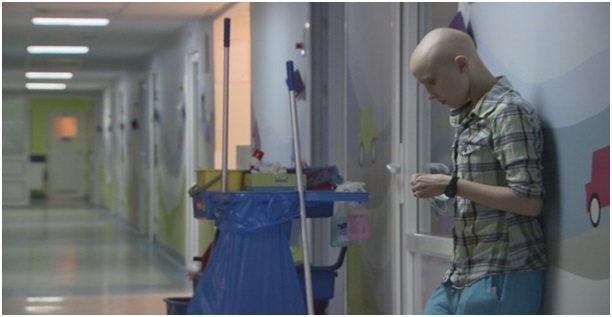 4. Wyślę Wam kartkę (I'll Send You a Postcard) by Anna Duda-Ziętek, Poland 2014, 54 minutes
A story of Ada, a 16-year-old girl who wants to live in New York, play concerts there, adopt children and deliver food to Africa in the future. However, her whole life are four walls of a room in a closed ward of a children’s hospital, chemotherapy, the sound of a pomp and missing her absent father. 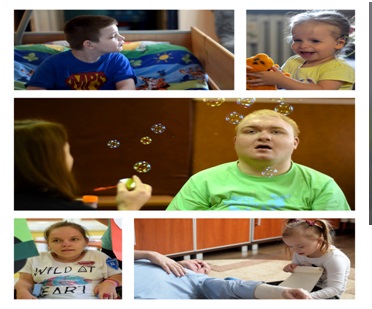 5. Nasze marzenie (Our dream) by Paweł Mikołajczyk, Sylwia Pradelok – Świerc, Polska 2017, 41 minutes
The characters of the film are the parents of patients from Polish Association for People with Mental Disabilities Rehabilitation-Educational Centre. The film enabled them for a sentimental journey to their children's birth day. This is a moving story about life and parental love of people who are able to evaluate their children's abilities objectively and celebrate their littlest successes. 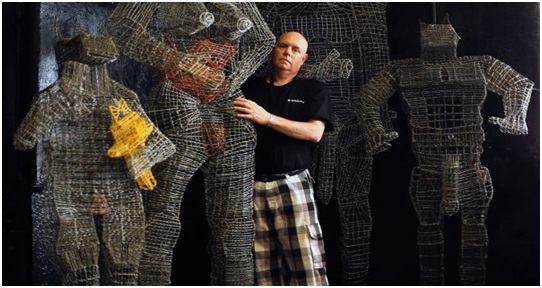 The film is a portrait of a community of painters, sculptors, musicians and writers working at the Living Museum, an art-space on the grounds of a large state-run psychiatric facility in Queens, New York. In this artistic space they fulfill their passions, and creativity and research constitute an ideal therapy for them.