Jury's verdict of 13th European Film Festival Integration You and Me, Koszalin 2016
The jury: Wojciech Otto – chairperson, Grażyna Błęcka-Kolska, Wojciech Mecwaldowski, Arkadiusz Jabłoński, Nidal Al-Dibs after having watched films competing in the contest in feature film (7 films), documentary (23 films) and amateur film (8 films) categories has highly evaluated films 'Zanim się pojawiłeś' (Me Before You) and 'Opiekun' (Chronic) but due to enormous differences in production of the films comparing to the rest of the films, the jury would rather have seen the two films during special screenings.

Regarding the amateur film category, the jury would love to see more films of this kind in the future and would expect more commitment in the idea and implementation spheres.

Butterfly 2016 in the amateur film category for film 'Tajemnice oceanu' (Ocean's Mysteries) by Anna Radecka for interesting animation ideas and a huge contribution to the implementation process.

Because of a big number of documentary films participating in the contest and their value, it has been decided to distinguish three of them: 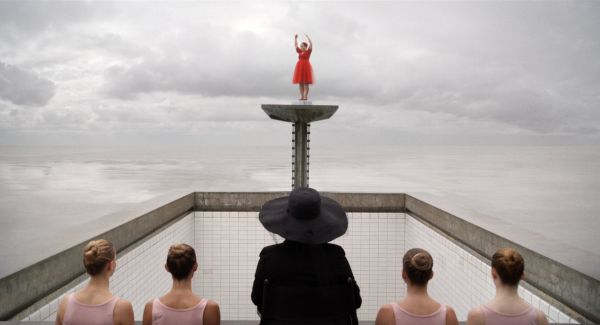 The Third Distinction in the documentary film category for film 'Dobra dziewczyna' (Good Girl) by Solveig Melkeraaen for undertaking a difficult and complex topic and an innovative way of presenting it. 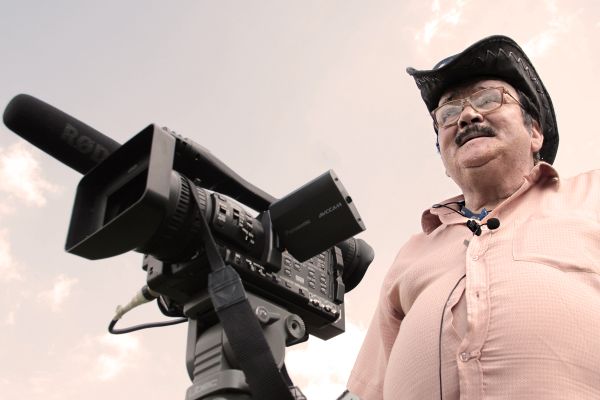 The Second Distinction in the documentary film category for film 'Baśka, kameruj!' (Baśka, Film It!)  by Gabriela Mruszczak for: characters' naturalness, sense of humour, originality and optimism and for relentless freedom of creation. 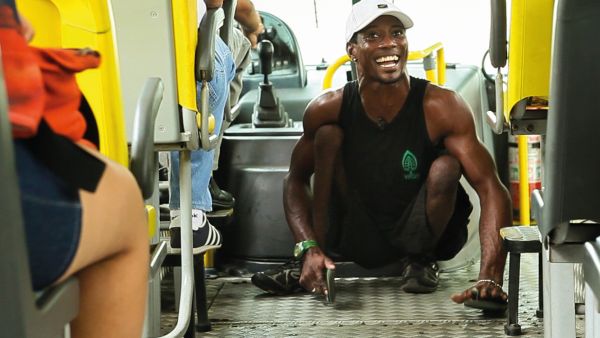 The First Distinction in the documentary film category for film 'Wytrwały Meia' (Resilience) by Ricardo Koanuk for the character's creation, his energy, optimism and normal human wisdom. 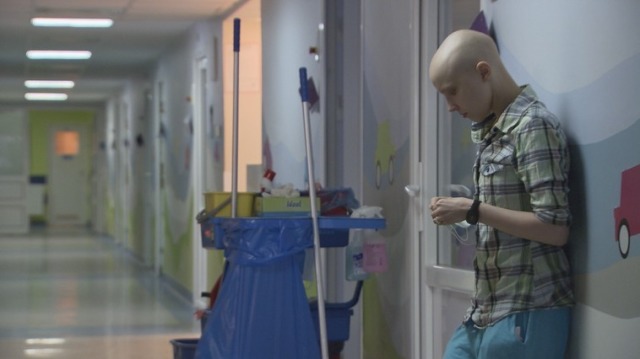 Butterfly 2016 in the documentary film category for film 'Wyślę Wam kartkę' (I'll Send You a Postcard) by Anna Duda-Ziętek for the main character's inner beauty, the creators' sensitivity and stagecraft and also for the presentation of a life passion regardless of anything. 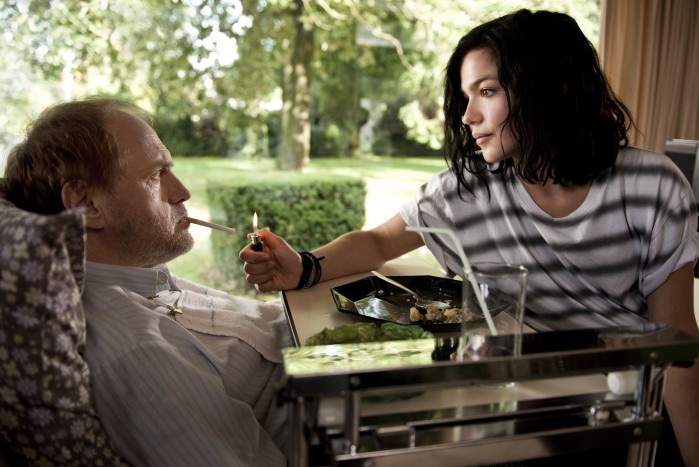 Butterfly 2016 in the feature film category for film 'Nena' by Saskia Diesing for taking a controversial topic, wisdom and subtlety in creating relationships between people as well as for a convincing vision of the co-existence of life and death. 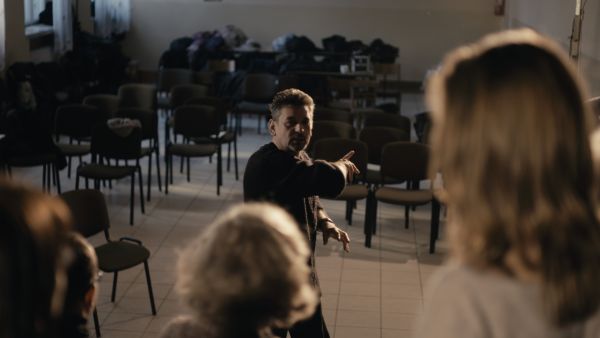 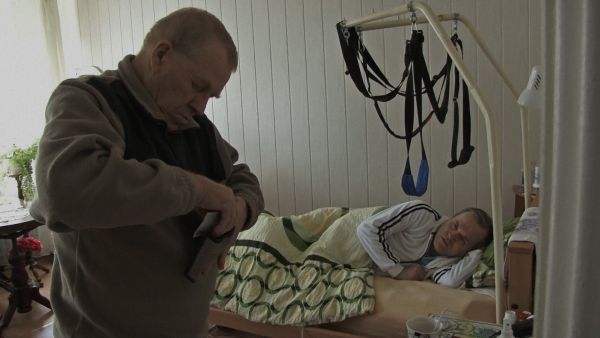