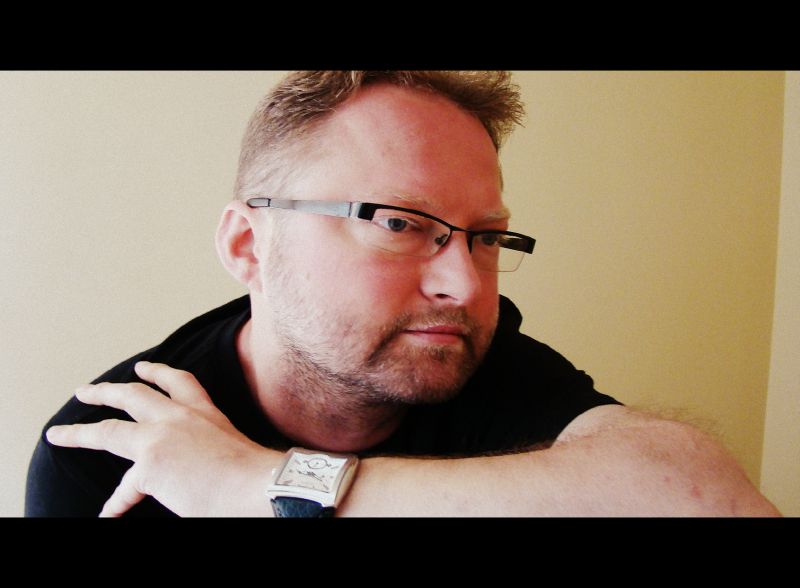 Wojciech Otto (Chairperson) – a film and media specialist, professor at Adam Mickiewicz University in Poznań, the head of Film, Television and New Media Department. The author of books: 'Obrazy niepełnosprawności w polskim filmie' /Pictures of disabilities in the Polish Film/, 'Literatura i film w kulturze polskiej dwudziestolecia międzywojennego' /Literature and Film in Polish Culture of the Interwar Period/, a monograph 'Zdzisław Maklakiewicz' (as a part of the series 'Ludzie polskiego kina' /Polish Cinema's People/) and many film and media publications. He has written for the following magazines: 'Kwartalnik Filmowy', 'Images', 'Przegląd Humanistyczny', 'Kultura Współczesna'. For more than twenty years he has worked for the disabled and is a co-founder and president of 'Our House – Our World Association for the Disabled. 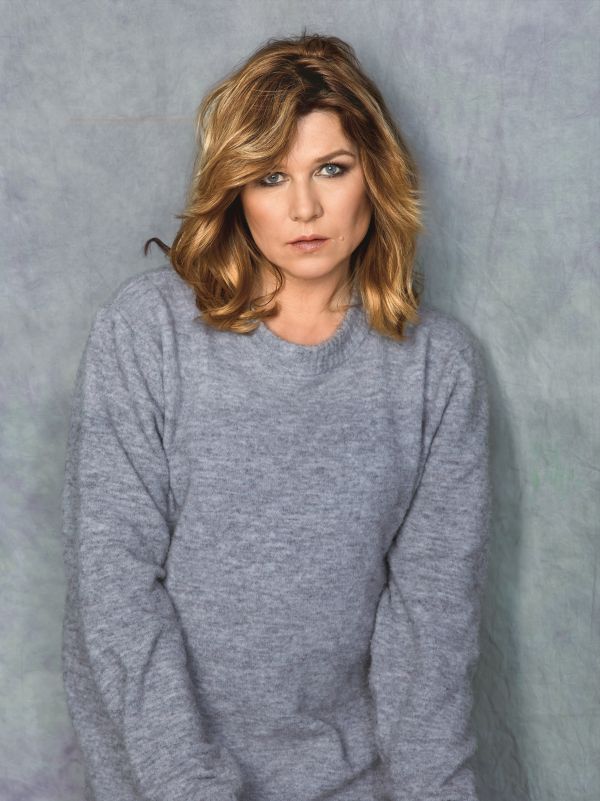 Grażyna Błęcka-Kolska – a film and theatre actress. She graduated from Acting Department at Lodz Film School in 1984. In the same year she started her career in a TV series 'Rozalka Olaboga'. Between 1984 and 1985 she acted in Adam Mickiewicz Theatre in Częstochowa, in 1985-1987 in The Second Wrocław Studio and in 1989-1991 in Modern Theatre in Wrocław. She has acted in about 50 films and TV plays. She received an award for the main female role in a film 'Cudowne miejsce' /Wonderful Place/ at Gdynia Film Festival in 1994, an award for the main female role in a film 'Afonia i pszczoły' /Afonia and Bees/ at International Film Forum 'Złoty Rycerz' /Gold Knight/ in Moscow in 2010, Złota Podkowa Award for the best female role in a film 'Jasminum' in a feature film contest at Holiday Frames Film Festival  in Cieszyn, 2006. She is a lecturer at Multi Art Academy in Cracow, she has been a part of the culture and art world for many years. In addition, she is the president and a co-founder of Sense Factory Foundation supporting artistic talents. 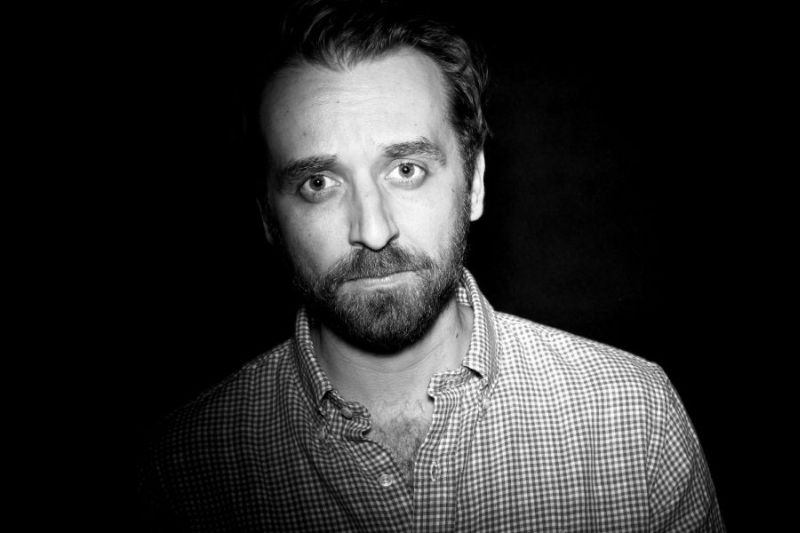 Wojciech Mecwaldowski – a film, theatre, TV actor.  He has graduated from National Academy of Theatre Arts in Wrocław, Acting Department. He started his carrer as an actor in 2003 in 'Azyl' by Krystian Lupa at Polish Theatre in Wrocław, where he worked for a few years and acted in plays by Paweł Miśkiewicz, Grzegorz Wiśniewski, Marcin Wrona, Monika Strzępla and Paweł Demirski. He has acted in many independent films and TV series ('Lekarze' /Doctors/, 'Czas honoru' /Time of Honour/, 'Pakt' /Deal/). He is renown for such films as 'Aleja gówniarzy' /Youngsters' Alley/, 'Kto nigdy nie żył' /Who has Never Lived/, 'Testosteron', 'Lejdis' /Ladies/, 'Jak się pozbyć cellulitu' /How to Get Rid of Cellulite/, '11 minut' /11 Minutes/ by Jerzy Skolimowski.

One of his most important roles has been the role of a character with autism in 'Dziewczyna z szafy' /Girl from Wardrobe/ by Bodo Kox. The film has received numerous awards, e.g. Butterfly 2014 at 11th EFF Integration You and Me. 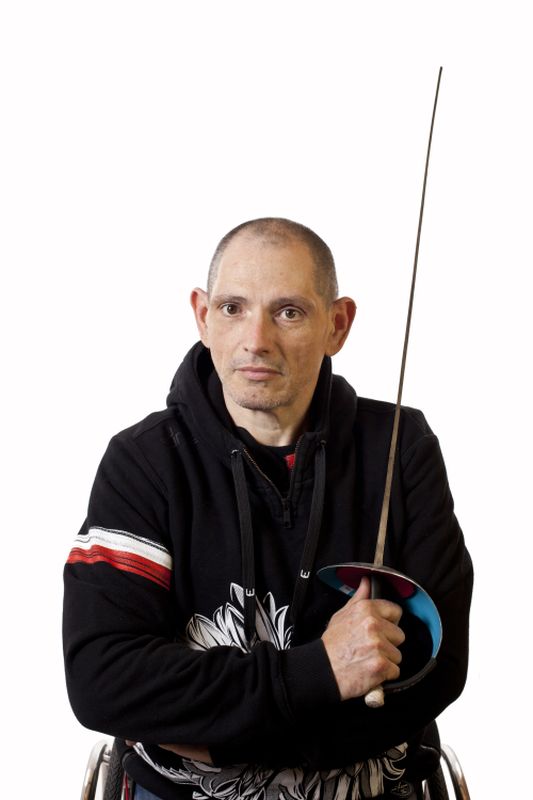 Arkadiusz Jabłoński – president of Integration Academy. Work. Education. Sport. Foundation (earlier AWE for Integration) working for the integration of the disabled. He is a fencer, medalist of Polish and European Championships and Olympic Games in Sydney and Athens. He says: 'Sport is his destiny'. He had an accident on the inauguration day of Olympic Games in Seul as a result of which he lost his two legs. Against all odds he came to the conclusion that it was a good sign to start his adventure with sport. At first he tried different paralympic disciplines. He took part in marathons, played basketball, tennis but finally he came to the conclusion that fencing matches his  character best and he has achieved the most in the discipline. Now he is a fencing referee and a great propagator of para olympic sports. 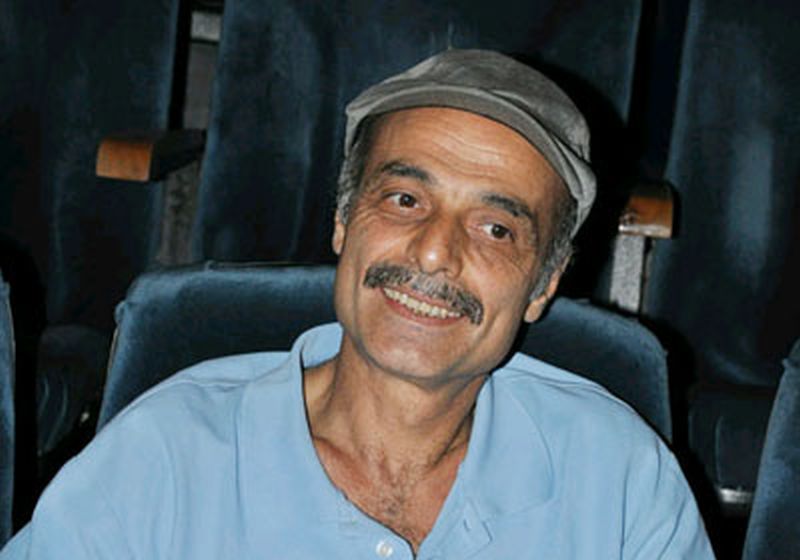 Nidal Aldibs – a film director, writer and painter. He has studied directing at Film Institute in Moscow. His first short film 'Ja Ialil Ja Aain' has received a silver award at Film Festival in Damascus, 'the first film' award at Short Film International Film Festival in Tunis, two certificates of appreciation at a festival in Clermont Ferrand and at some other European and Arabic festivals. He has directed such films as 'Black Stone' (documentary), 'Rodaj' (feature film). He has been a jury member of short films at Damascus Film Festival. He has given lectures at Higher Institute of Theatre Arts in Damascus. He is currently preparing a new documentary 'Next Offer'.