2 Days with The 13th European Film Festival Integration You and Me in Cinemas in Poland will be present in 15 cinemas in the largest Polish cities. The events will take place on September 7th-8th 2016. 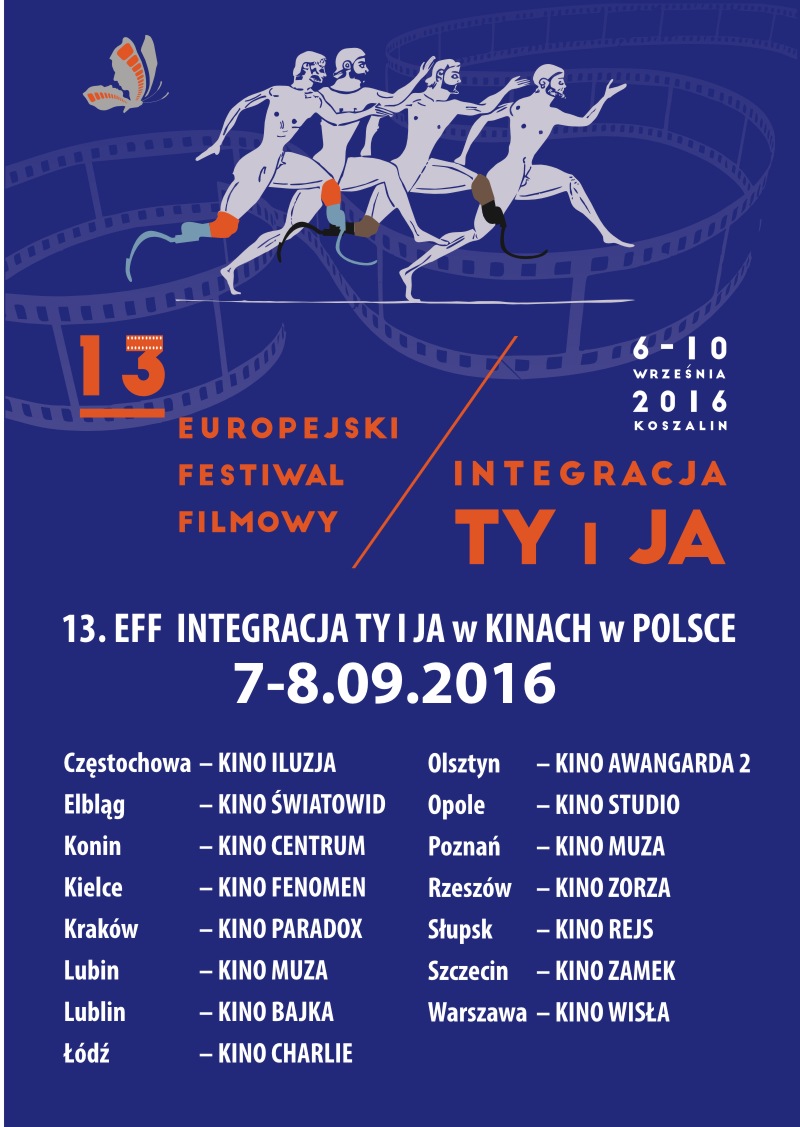 I do well to remember by Cesar Roldan, Spain 2014, 8 minutes

Not only is there drama in Alzheimer’s disease and dementia, but also there are grandparents and grandchildren who take it with humour. 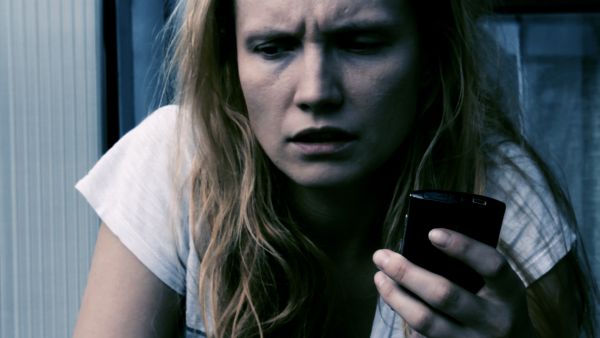 The Snow Queen and Other Stories by Monika Grzybowska, Poland 2016, 30 minutes

A single woman tries to do her best as a mother but she doesn’t do very well. Her baby cries all the time not letting her take a breather and making others frown at her. Only a six-year-old girl seems to understand and care about her. Only she sees a mother in the woman. 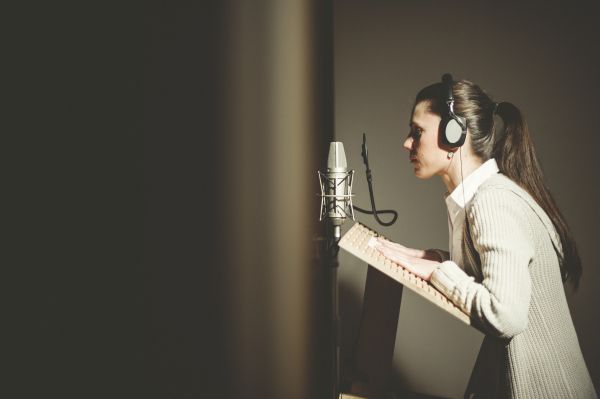 Sonia has always dreamt of being a part of the film industry. The blind actress proves that dreams do come true. 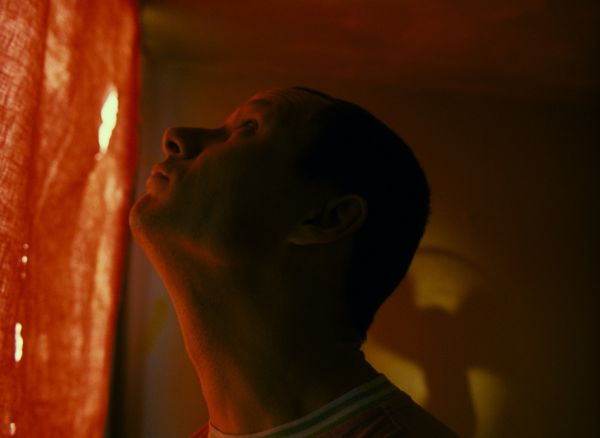 Michał, a disabled son, returns to his elderly single mother. His life situation forces him to confront himself. The whole process of his change is observed by his mother. 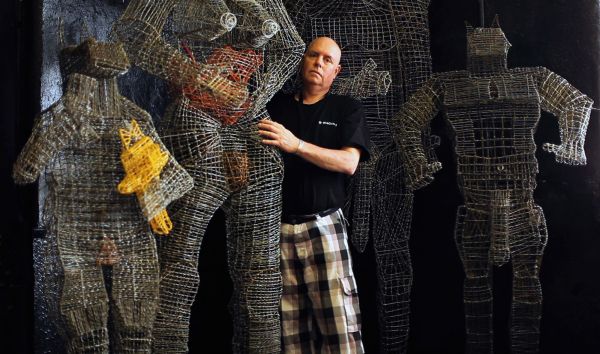 That Which Is Possible by Michael Gitlin, the USA 2015, 84 minutes

The film is a portrait of a community of painters, sculptors, musicians and writers making work at the Living Museum, an art-space on the grounds of a large state-run psychiatric facility in Queens, New York.

A story of Ada, a 16-year-old girl who wants to live in New York,  play concerts there, adopt children and deliver food to Africa in the future. However, her whole life are four walls of a room in a closed ward of a children’s hospital, chemotherapy, the sound of a pomp and missing her absent father.