2 days with EFF You and Me in cinemas around Poland 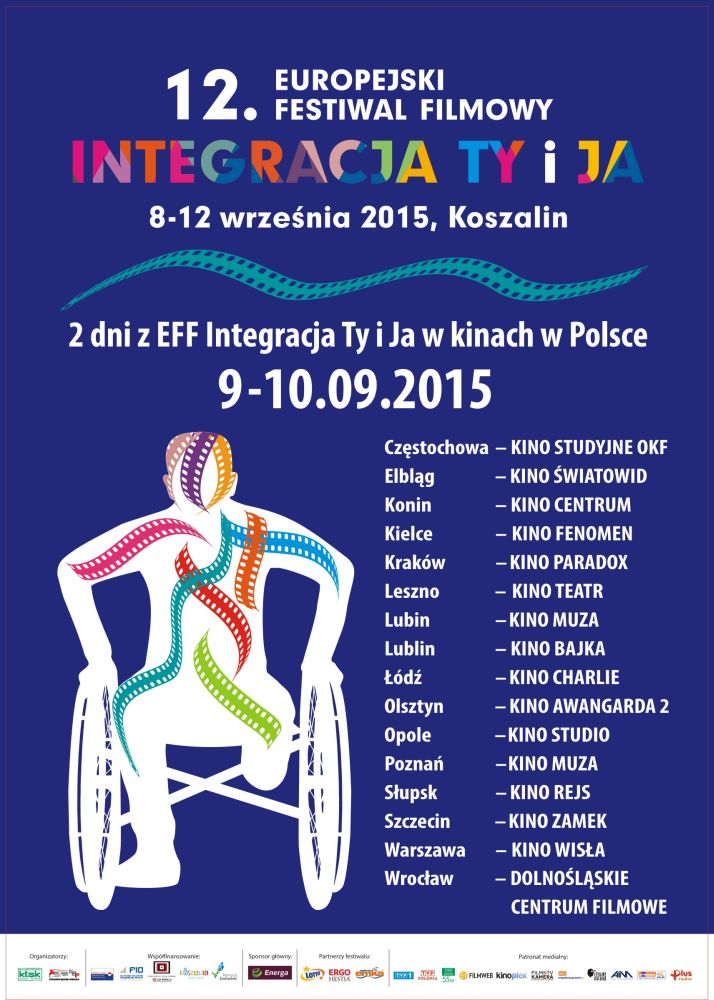 During 2 days with EFF You and Me  in cinemas around Poland there will be presented the following films: 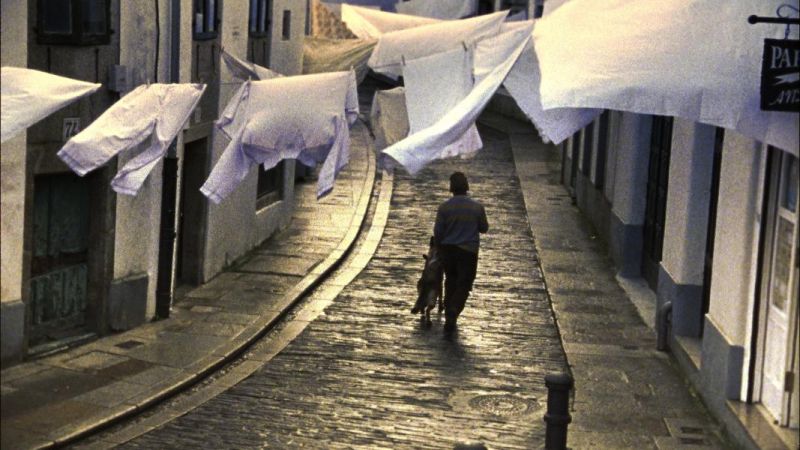 IDIOTS, director, Fran Estévez, Spain 2013, 32 minutes, feature film (an additional version with audio description)
A red balloon descends from sky and lands in the magic city of Santiago de Compostela (famous for the Jacobeo's pilgrimage). A smiling boy and his dog find the balloon and discover that it hangs a paper with a message: "Deflate me little by little..." 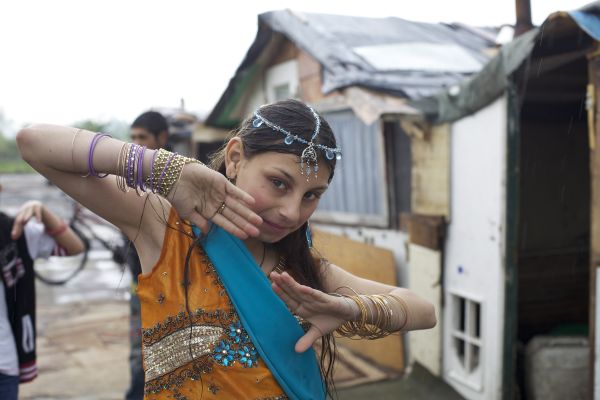 THE QUEEN OF SILENCE, director Agnieszka Zwiefka, Poland 2014, 80 minutes, documentary film
The film tells the story of a 10 year old deaf gypsy girl, living at an illegal settlement in Poland. As the whole community faces the threat of eviction, brutal attacks from the neighbours and extreme poverty – Denisa tries to find her own way to deal with the hardships of everyday life. She is laughed at by peers, they call her ‘deaf’ or ‘stupid’ and rarely use her name. However, Denisa has her own life, she is fascinated by the glamorous world of Bollywood. She makes her own Bollywood clothes and rehearses dance choreographies until she reaches perfection . As she has never learnt to speak, her only language is dance. 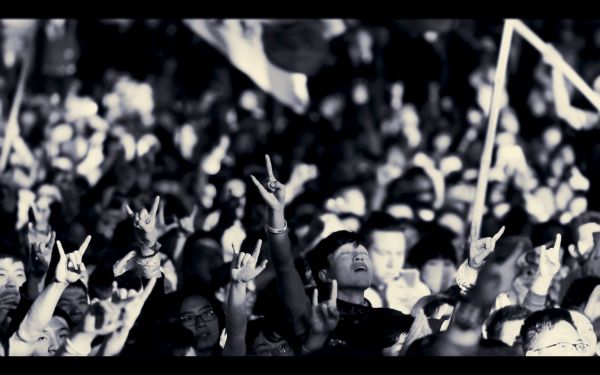 MY DAD'S A ROCKER, director Zuxin Hou, China 2014, 29 minutes, documentary film (an additional version with audio description)
It’s a documentary about the first generation of Chinese rockers. 60-year-old Hou is one of the first generation of Chinese rockers back in the 80s. In 2010, Hou had a stroke and wasn’t able to speak for long time. After three years of recovery, he is ready to compose again. The rock song he composes will be dedicated to his youth and his illness. He names it: Live Like a Fucking Moron. Many things have changed since 1980s, but is there anything that will never change? For those Chinese rockers, no matter how old they are, Rock and Roll will always be their way of living, and they will always share the same Rock Spirit. 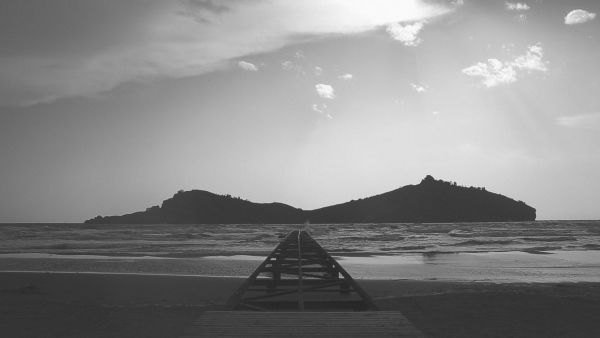 NEVER SHALL I COMPLAIN, director Okan Avci, Turkey 2015, 14 minutes, documentary film (an additional version with audio description)
An excerpt from civil servant Türkan’s life as a disabled woman who stands on her own feet, featuring a government office, some music and her first diving experience. 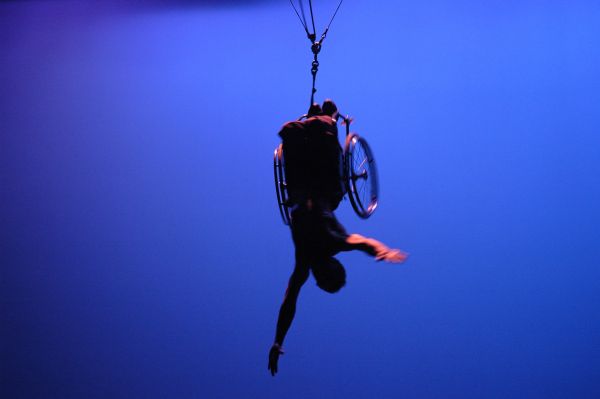 SINS INVALID, director Patty Berne , the USA 2013, 32 minutes, documentary film
Sins Invalid is a performance project on disability and sexuality that incubates and celebrates artists with disabilities, centralizing artists of color and queer and gender-variant artists as communities who have been historically marginalized from social discourse. 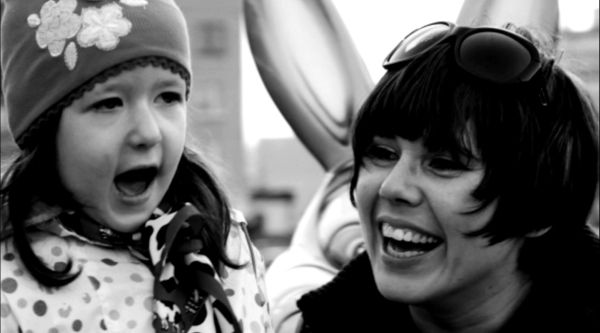 SZPILA, director Ewa Golis, Poland 2014, 30 minutes, documentary film (an additional version with audio description)
Agnieszka Szpila is a single mother of seven-year-old twins who are autistic. Szpila has never given up, she has written many times on her blog that her daughters would recover. Despite her difficult situation, Agnieszka has lots of energy, she works, is a part of an amateur theatre, is sociable and full of strength. Suddenly the girls get a chance: a new diagnosis for Helena and Milena and love for Szpila.