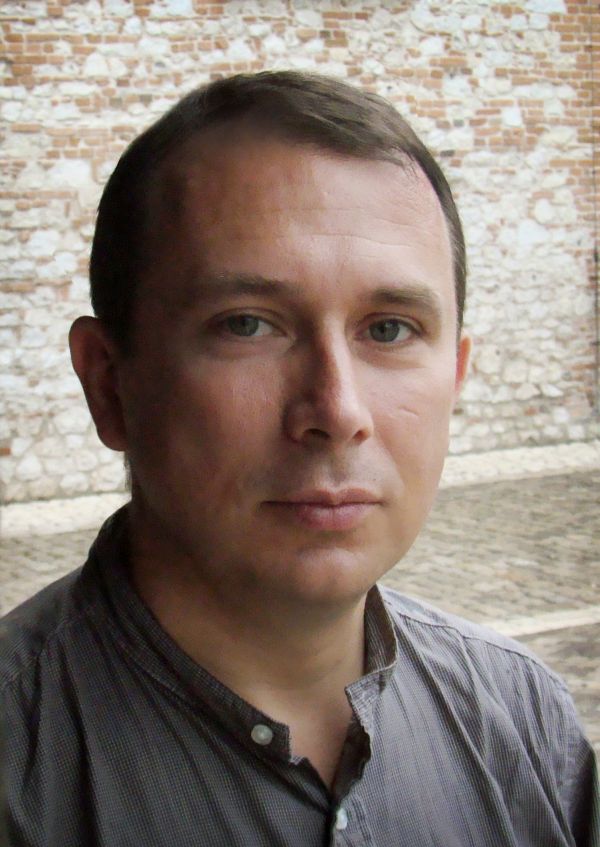 Prof. Mikołaj Jazdon: film expert, works in the Department of Film, Television and New Media of Adam Mickiewicz University. Author of the books ‘Kieślowski’s Documents’ (Poznań 2002), ‘Polish Independent Cinema’ (editor of the volume, Poznań 2005) and ‘Kazimierz Karabasz’ documentary cinema’ (Poznań 2009). The editor, with Katarzyna Mąka-Malatyńska, of the book ‘Seeing myself. Polish documentary at the turn of the century "(Poznań 2011). The author of the descriptions to the album with DVDs of the series Polish School of the Documentary (‘Krzysztof Kieślowski’, ‘Kazimierz Karabasz’, ‘Władysław Ślesicki’, ‘Black Series’ and ‘Gryczełowska, Halladin, Kamieńska’). Co-author of  screenplays for 12 episodes of the television series ‘The Art of the document’. Artistic Director of the International Film Festival ‘Off Cinema’ in Poznań. In the years 1993-1999 he made ​​films in the Amateur Film Club "AWA" in Poznań (including awarded at festivals ‘Waiting’ (1994), ‘The last meeting with Krzysztof Kieślowski’ (1996), ‘Polish Scholar’ (1997), and ‘Autograph’ (1998). He is a head of Short Cinema Club in Poznań’s Cultural Centre ‘Zamek’, where he presents short films and hosts meetings with authors. 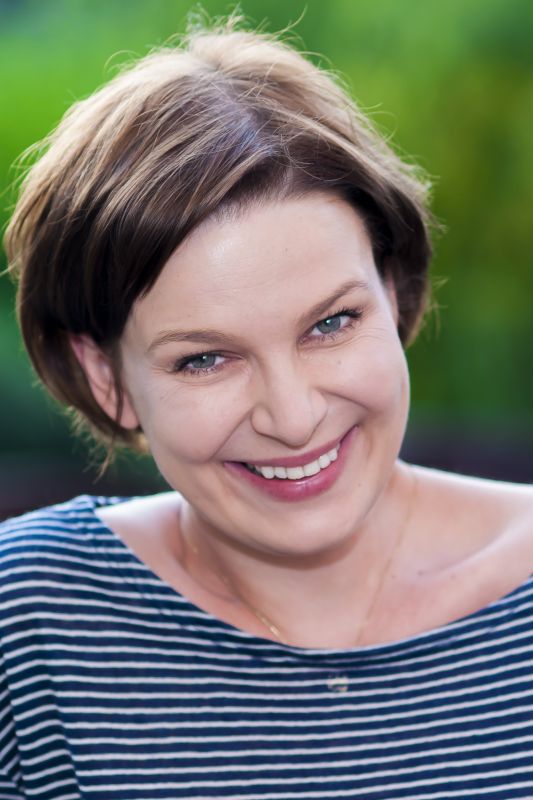 Actress. She was born in Białystok, where she graduated from High School of Music, class of violin. In 2002 she graduated from the acting department of the Aleksander Zelwerowicz National Academy of Dramatic Art in Warsaw. While being a student she made her debut at the National Theatre with the role of Anusia ‘School of Wives’ and in 2002-2009 was a full-time actress of the same theatre. Since 2009 she is a freelancer. Currently, she appeared in theaters like: Komedia, Capitol, Montownia, Och-Teatr and Polonia, where she performs in her monodrama ‘Matka Polka Terrorystka’ (‘Mother Pole, the terrorist’). The viewers remember her from TV series like: ‘Samo życie’, ‘Na dobre i na złe’, ‘M jak miłość’, and ‘Wszyscy kochają Romana’. In 2002, she performed in her recital called ‘Niedorosłam’. President of the Foundation ‘We have children’ which goal is to create equal opportunities for the intellectual, professional, social and cultural development of former and present residents in the orphanages. 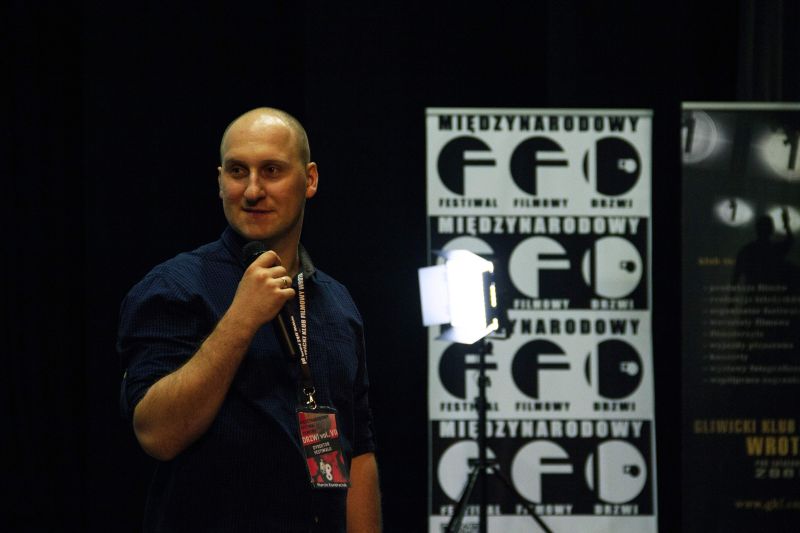 President and founder of Gliwice Film Club ‘Wrota’ since 2001. Director of the International Film Festival ‘Drzwi’ since 2007. Therapist and socio-cultural animator. Independent filmmaker. The creator of a new form of therapy ‘on set cinema therapy’ which he implements to the therapeutic environment since 2007 i.e. by coordinating and teaching during workshops within the project ‘The Door to Normality’. Project Coordinator of Grupa Filmowej Interwencji (travelling film workshops). Co-founder of New Art Theatre (Teatr Nowej Sztuki). Works with people with intellectual and physical disabilities, as well as children and youth, engaging them to create movies. In the club he  directs films i.e. ‘Skok Tourette'a ‘ (awarded with the Medal of UNICA for Most Humane Approach to Man),’Ten zły’, ‘Droga do zrozumienia’. In 2014 he began producing the series ‘Debitum’. 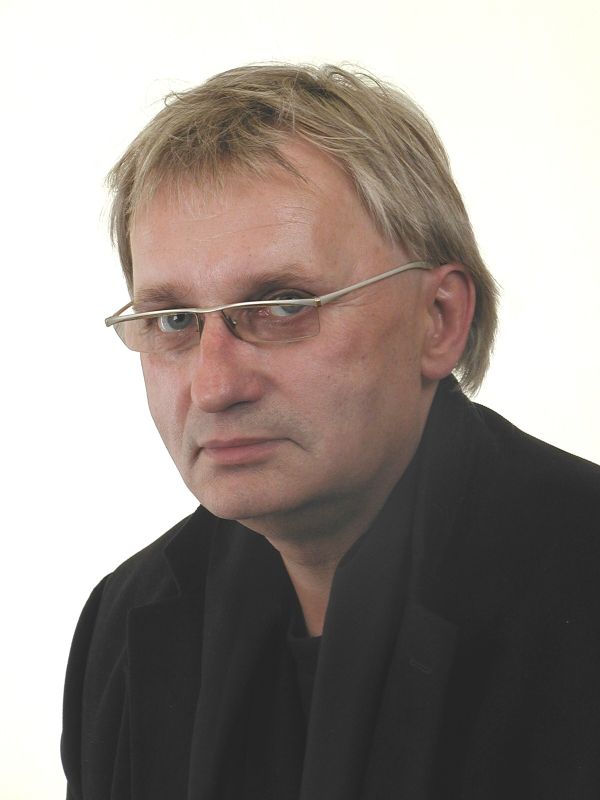 Producer and director. A graduate of the Faculty of Radio and Television in Katowice. Author and producer of dozens of documentaries and reportages made for Polish Television, many of which were dedicated to Poles abroad. For movies ‘Pan Władeczek – volunteer’ and ‘With Poland in the heart, two homelands’ he has received awards at Polonia Multimedia Festivals ‘Polish Homelands’ in 2007-2009. In 2010, Krzysztof Piotrowski, received the award at the European Film Festival Integration You and Me for the film ‘Mama’. He was responsible for programme in the Sport and Tourist Film Company ‘Sportfilm’, TV Polsat, TVP SA in Warsaw. Currently associated with TVP 1. In 2000-2001, the owner of film and television studios ‘TV Partner’, where apart to documentaries and reportages he made entertainment programs, films and advertising spots.